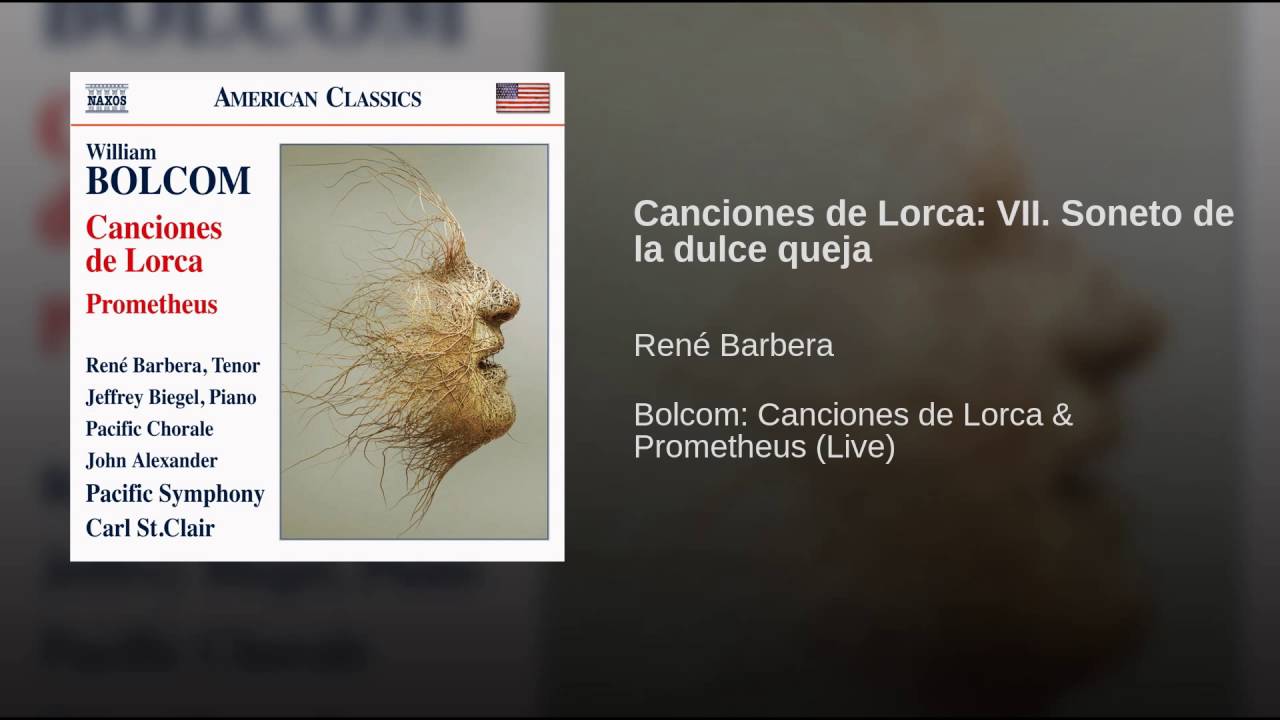 I’ve spent the fall with the music of William Bolcom and John Corigliano, who are the leading men in my Juilliard concert this January. They are each about to turn 80 next year, which strikes me as impossible. How could two such fiery renegades be octogenarians?

John Corigliano has been a valued friend for several decades, and it’s always a pleasure to spend time with him. My association with Bill goes back even farther, to the mid-1970s when I met him and Joan Morris after a Tully Hall concert. That 1976 recital pretty much set the course for the rest of my life. They offered a brilliant survey of American popular song, spanning the 100 years from the Civil War Days to songs that had just been written. Joan was somehow able to show us what the song used to be, what the song meant in a modern context, and—this was her genius—the eternal truth of the song. How she accomplished this three-tiered performance is a mystery. It was her own unique mix of ironic distance and total investment, naiveté layered on top of professional command, that lifted her art to the heavens. (And that remains true of Joanie.)

Bill has a Rabelaisian appetite for music of all kinds, and an ecumenical respect for an astonishing range of genres. For many people, Leonard Bernstein was their sainted pathfinder. Lenny was very important in my life too. Early exposure to the “Young People’s Concerts” awakened me to music’s subtleties and possibilities. But Bolcom was my real role model: a powerful collaborative pianist, an equal opportunity composer (12-tone, tango, neo-classical, ragtime), a truth-teller. Shambling and sharp, gentle and demanding, an inspiring study in contrasts.

I am especially excited to be revisiting Bolcom’s Lorca songs, this time with tenor Matthew Pearce and guitarist Jack Guglielmetti. The combination of the great Spanish poet (one of my favorites), the modes and rhythms of Spanish and Caribbean music, and the chaotic brilliance of William Bolcom make for pure musical combustion.