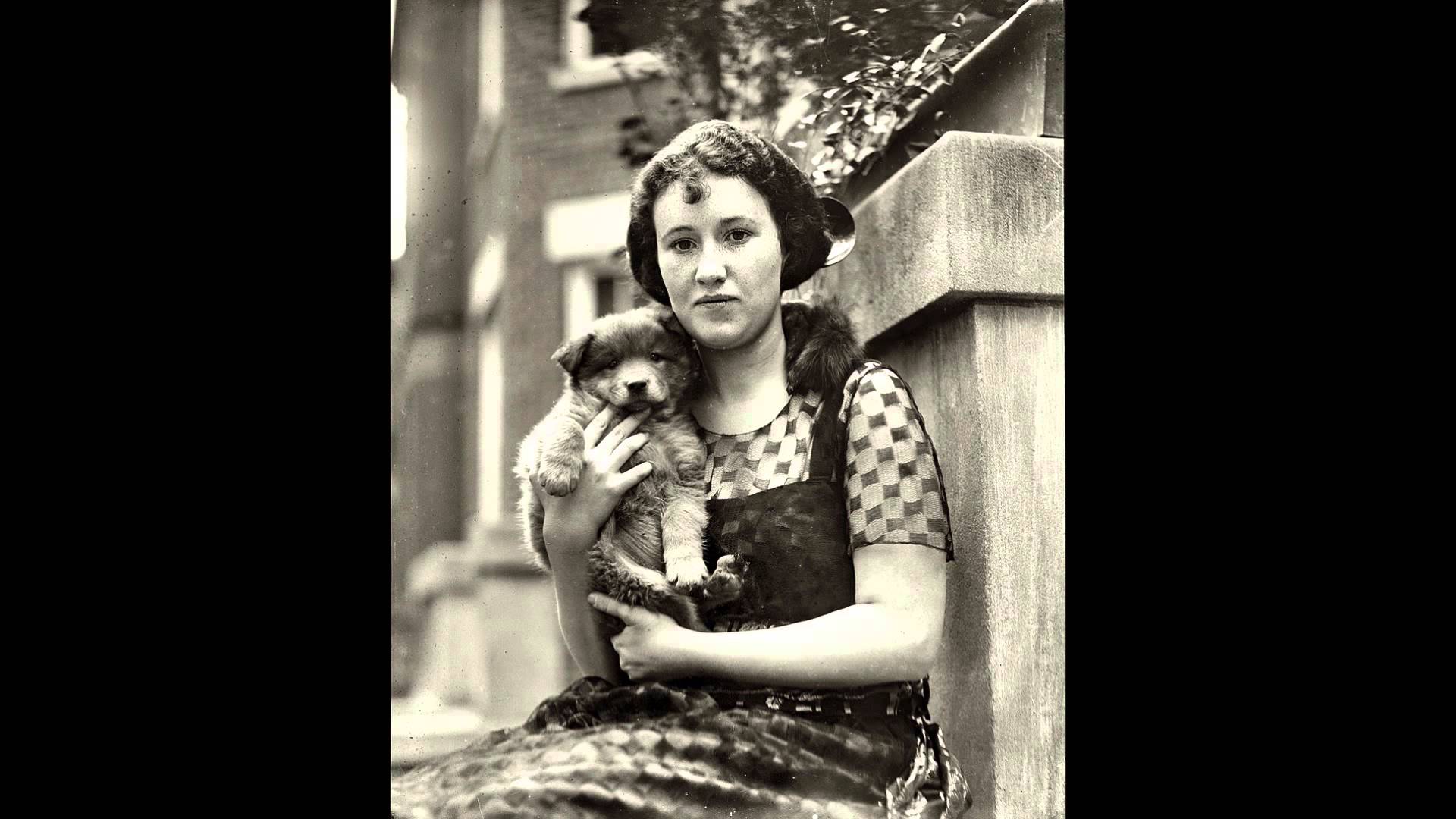 W.C. Handy’s great “Yellow Dog Blues” incorporates an idea he picked up in the Mississippi Delta during his residencies in Clarksdale, Mississippi (1903-1905) then Memphis, his home base for endless gigs up through 1917.

“Yellow Dog” was written as a 1914 answer song to a 1913 hit by Handy’s friend Shelton Brooks entitled “I Wonder Where My Easy Rider’s Gone” (an “Easy Rider” was a gentleman caller or pimp depending on whose definition you prefer). In a wonderful mix of appreciation and appropriation, Handy takes the okay chorus (closer) of Brooks’s song–the closer always being the most memorable section–and re-uses Brooks’s best stuff as his verse. He’s got a much stronger chorus up his sleeve, a real Mississippi Delta lyric, and he springs that as his chorus.  In our NYFOS concert, listen for the thematic idea to travel from end of “Easy Rider” to opening of “Yellow Dog.”

This week we focus on recordings of Handy’s works dating from his own lifetime, and this is the oldest track in our set list, and like the first 3 in the series, up-tempo. The band is Ben’s Bad Boys; the performance incorporates an archaic laughing effect that made the earliest recordings of “Yellow Dog,” a decade before this one, extremely successful. The trombone laugh is a direct quote from those records. Why listen to this 1929 version?  Like most early “blues” recordings, it is up-temp, non-lugubrious. Then there’s the quality of this band: Glenn Miller on trombone, Jimmy McPartland on trumpet, and especially the clarinetist, a not-yet-famous Benny Goodman. His first feature has a bluesy smudged-note feel, over a “stop-time” accompaniment with a hint of that era’s dance craze, the Charleston.