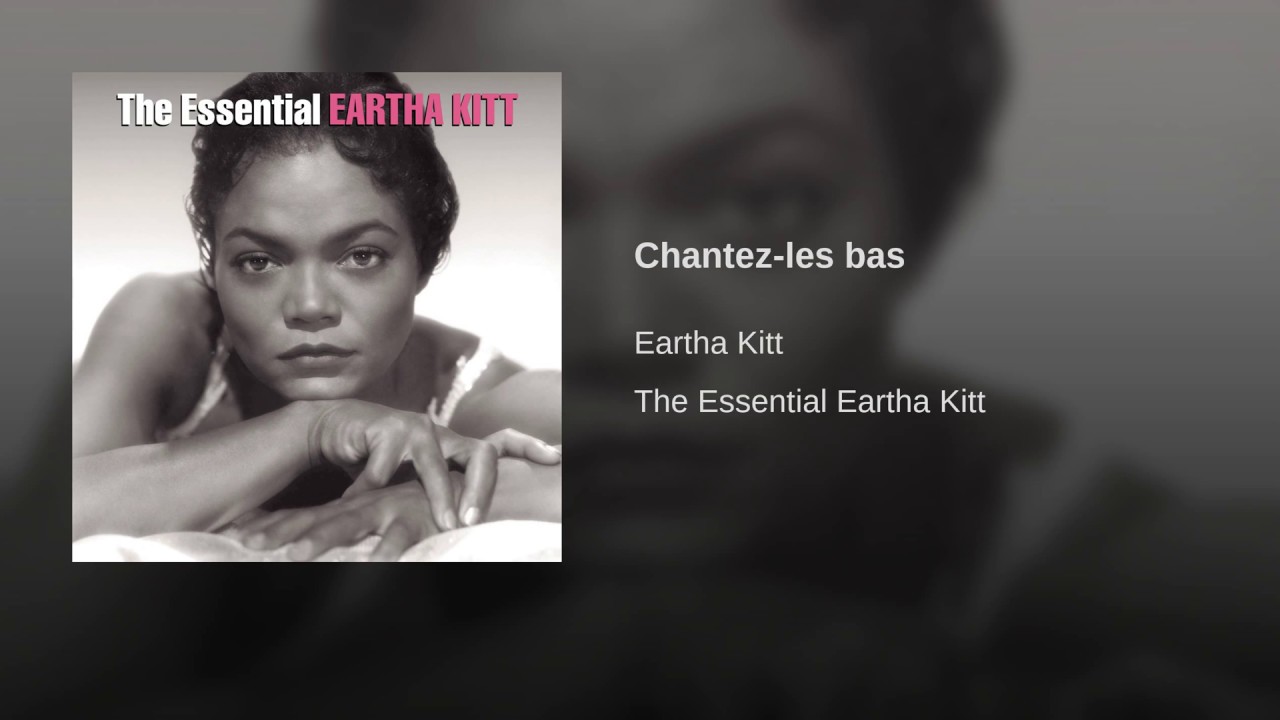 For our final W.C. Handy song of the day we turn to one of his later gems that was a lesser hit, especially at first. “Chantez-les Bas” was composed in 1931, and is the only Handy piece in its genre, a Louisiana-inspired love song. Handy never visited New Orleans, but played many engagements in Baton Rouge and points north and on one occasion, while his band serenaded a young lady by night, a neighbor gently asked them to pipe down, i.e., “Sing ‘Em Low,” in the local patois. The song went nowhere at first, but was picked up in 1940 by swing sensation Artie Shaw, one of the greatest clarinetists of the 1920s-1950s.

The song’s heyday was the mid-late 1950s, when it was selected by Louis Armstrong for his great 1954 all-Handy LP.  Eartha Kitt, one of several musical stars in the 1958 Handy biopic “St. Louis Blues,” was assigned this number for the film, and she delivers it in her inimitable slinky style.  Kitt, along with co-stars Nat “King” Cole and Pearl Bailey, recorded all-Handy LPs in conjunction with the release of the Handy biopic.  All this activity occurred in the year of Handy’s passing from the scene; it was quite a send-off.