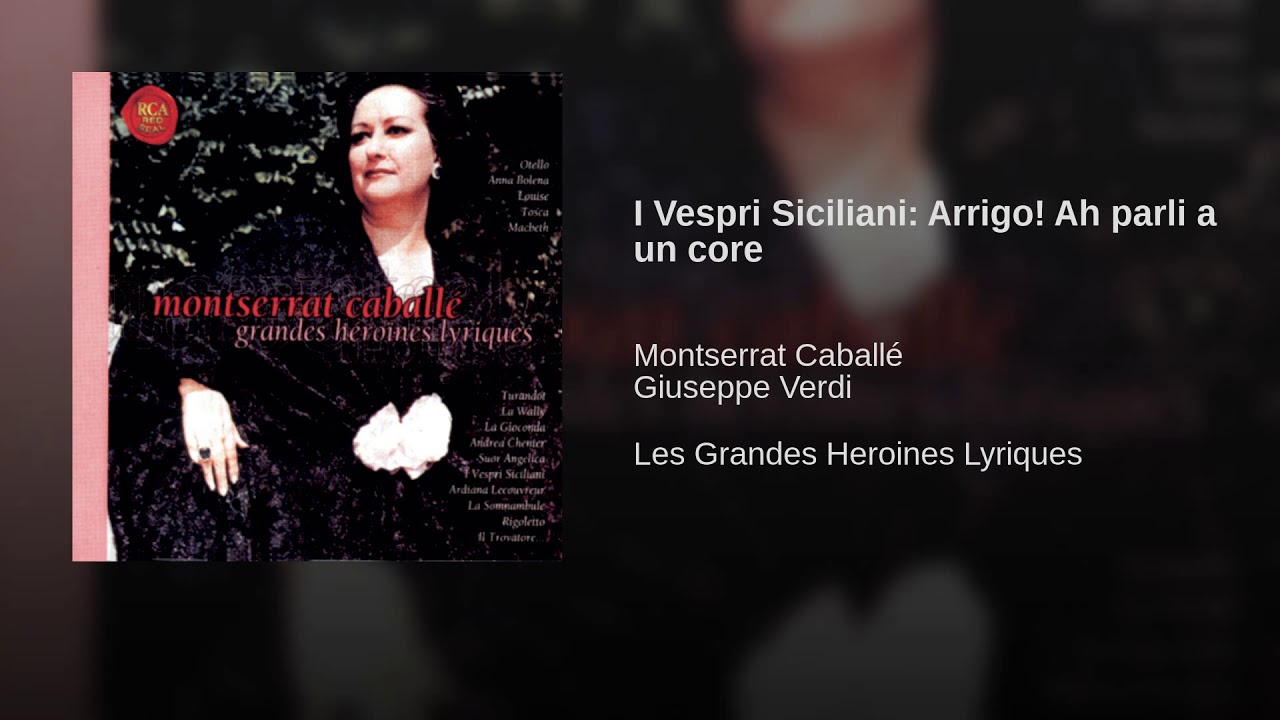 I’ve been listening to soprano Montserrat Caballé this past week, in the days following her death at age 85. I first heard her at Carnegie Hall in December of 1965, when she sang Donizetti’s Roberto Devereux. Later that month my dad and I went to the Met for her début. She wanted to sing in the old house on 39th Street before it got torn down, and they slotted her in for a single performance of Faust. In April the next year, she appeared in the very emotional final concert in that venerable theater, and my dad and I were there too. I have a black-and-white photo of her singing the Rosenkavalier trio with Judith Raskin and Rosalind Elias. Well anyway, the top of their heads. We were in the dress circle on the side. (You can hear it on YouTube, where Judith Raskin appears to be singing Caballé off the stage. I remember she seemed a little pale vocally, though the famous opening line was spendid.)

I always had mixed feelings about Montsi, as she was known. Her sound had a unique sheen, concentrated and steady with a range of colors from an angelic gentleness to a marvelously petulant, authoritative Geschrei. When she was in good voice, she could be sublime. When she wasn’t, the Geschrei could get harsh. She was cavalier about words, especially when she was singing high. Theatrically she was also quite variable, sometimes quite moving, sometimes diva-ish, often quite inert. But she could stop time when it came to spinning out a long legato melody. Her breath control was awe-inspiring, and she could sustain a tune or a cadenza or a big high note longer than you thought possible, and with more beauty.

Here are a couple of great Caballé moments: the Act IV aria from Verdi’s “I vespri siciliani,” which ends with a two-and-a-half octave cadenza from high C to low F#. This is a fearsomely difficult piece and Caballé is transcendent. Floating the melody like an unbearably sad serenade, she bids farewell to life and to her lover.

Here are two versions: the commercial recording and live from the Met.

And for that petulant, belligerent Geschrei, here is the end of “Don Carlo” from the April 1972 broadcast of “Don Carlo.” It was the last matinee of the of Rudolph Bing’s 22-year tenure at Met. She holds the last high B for 15 seconds, a fitting valedictory to a departing Artistic Director. Ladies and gentlemen, THIS is opera.