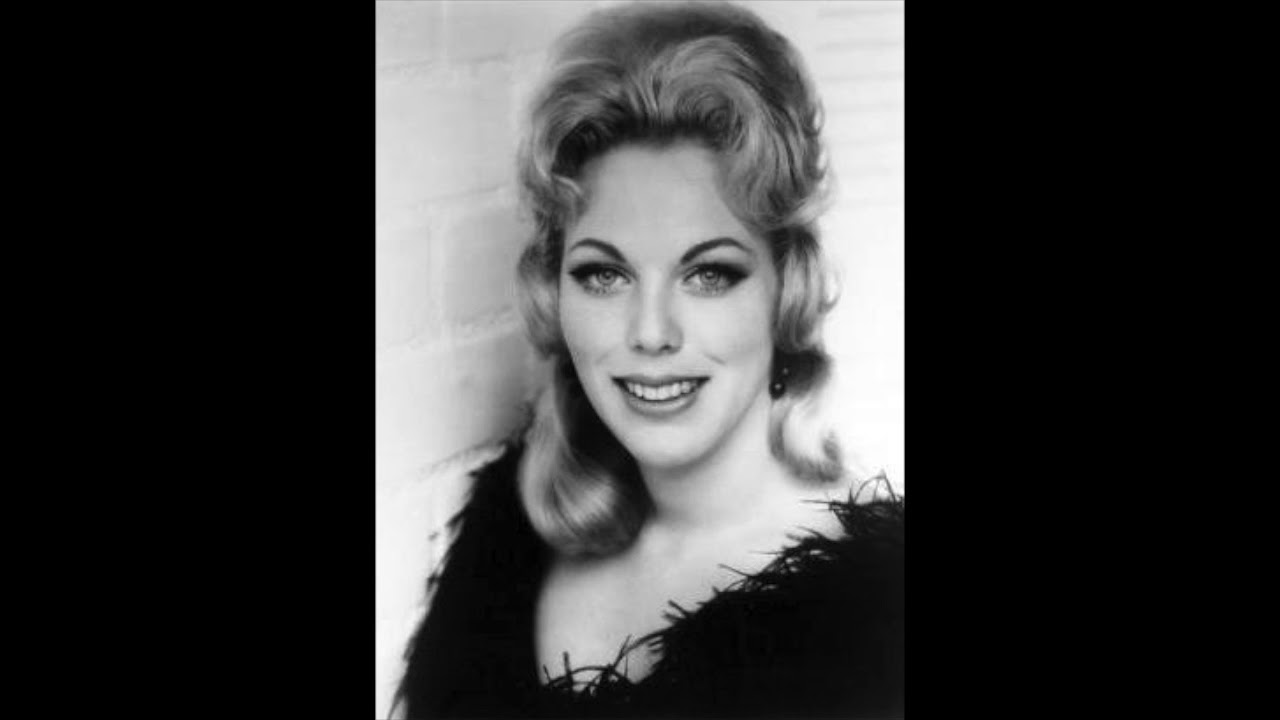 I ventured into the Met to hear The Girl of the Golden West last week. I’d never seen the now-venerable Giancarlo del Monaco production—never heard this opera at the Met, in fact—and I’d never seen Jonas Kaufmann live. Neither of us is getting any younger and I pride myself on having heard all the major voices since I started going to the opera in 1963.  So I secured a standing room ticket and hauled myself into the theater.

Westbroek was a little more together at the show I caught, and I must say that she’s a touching actress with a lot of bravado and self-assurance. Still no high notes above a Bb, and a voice that shakes, rattles, and rolls. But she and Kaufmann had a nice rapport onstage—they’d done the opera together before, and their scenes played convincingly on a theatrical level. And Westbroek got to the double-bar in spite of all odds. She is, for better or for worse, quite loud.

But I longed to hear someone who could really sing the role of Minnie. It’s rangy, declamatory, and merciless. Few sopranos can really handle it. One of the best was the young Carol Neblett, who recorded the opera in 1977. In the late 70s she was at her peak, with all the stamina and punch and gleam that this part requires. Puccini’s Turandot may be a demanding piece of singing, but the whole role lasts about eighteen minutes. Minnie must be at least three times as long, and there is no let-up. I never heard Neblett sing it live, alas. I did play for her a few times—work sessions for Flying Dutchman and Manon Lescaut. She was on the downward slide by then, and not especially warm to me. But I remembered her fondly from her days at City Opera—an electrifying performance in Mefistofele and a sexy Ariadne.

Carol died last year. Have a listen to her Act I aria from “Fanciulla del West,” in which Minnie recalls how her parents loved one another. At the end is one of the hardest high Cs in all of opera, and she nails it.

← Prev Post: Montserrat Caballé sings Verdi Next Post: The Verdi Requiem →
Selected posts in the Song of the Day category