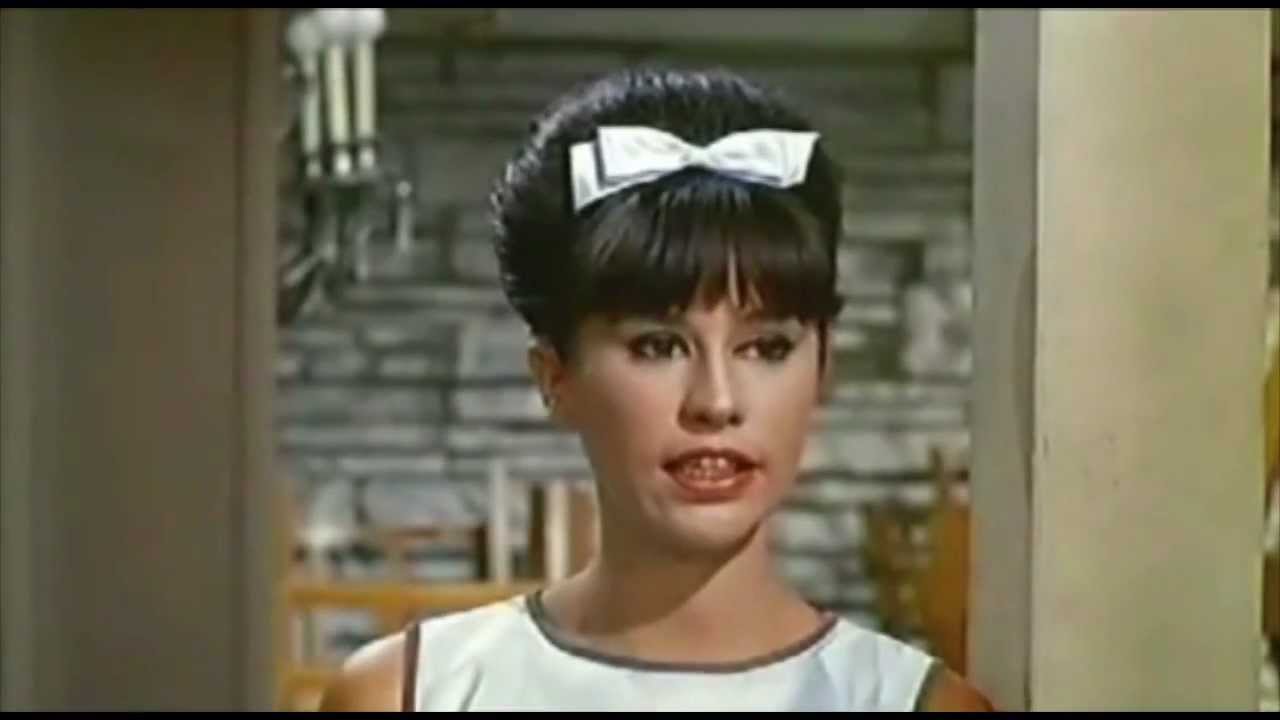 Under the wire, here is our Song of the Day for August 28th from NYFOS@North Fork Emerging Artist Amanda Lynn Bottoms:

When Steve asked me to join the Orient Point residency, my familiarity with Cuban, Brazilian, Argentinian and Latin music as a whole was…limited. So I did what any logical millennial would do and headed to Google to discover the Brazilian stars of yesteryear. I was led to a Spotify list spanning from Tim Maia to Elis Regina to Joao Gilberto. Topping the list was “Garota De Ipanema” by Vinicius de Moraes and Tom Jobim. The iconic song, better known to American audiences as “The Girl from Ipanema”, was praised throughout the post as THE definition of Brazil, an international calling card for a style of music that charmed the world — bossa nova. This served as an exciting introduction to what was in store this summer creating nostalgia for a time and place I never knew.

Rumor has it that the two musicians were sitting at a bar near Ipanema Beach in Rio and wrote this song down on a bar napkin when they saw the most beautiful woman walk by. Her name was Heloisa Eneida Menezes Pais Pinto, an eighteen-year-old Carioca—a native of Rio. Tall and tan, with emerald green eyes and long, dark wavy hair. Headed everywhere and nowhere at the same time with a style of strut that de Moraes could only call “sheer poetry.” That ease of life and love carries throughout not only this tune but all of the Brazilian works we presented in LATIN LOVERS – no need to be or do anything more than you are because you are born just right, effortlessly beautiful.

Sadly the rumors of “Ipanema” are not completely true but the spirit is present nonetheless. Jobim and de Moraes were working on a musical comedy called Blimp that involved a martian, Rio and the biggest night of Carnaval – sounds like a hit already. Needless to say they wanted a song to embody the beauty and excitement of our planet – a girl clad in a bikini was the most logical muse of course. Stalled two verses into “Menina que Passa” (“The Girl Who Passes By”) Jobim and de Morase conjured up their own longing for the girl on the shore to create the hit we all know and love.

While listening to the track in its native Portuguese, though I had no clue what they were saying without the translation, I could feel their playful appetite more than ever before. I was instantly pushed back to a moment in the car when I was eight-years and riding in the back seat through what seemed like endless miles of highway on the way to rural Virginia from Buffalo, NY. This song came on the radio, the iconic Astrud Gilberto and Stan Getz rendition, and I did a bit of a hula dance mixed with a cross body disco point and the classic v-past the eyes motion. My dad was quick to notice my actions in the rear-view mirror and corrected my choreography with “What was that?! Ipanema would never do that! She’s the most beautiful girl in the world (besides your mother) and she doesn’t have to try to show it. Ease up kid.” My dad, the all knowing, glittering in gold jewelry, Greek-New Yorker was right and it would only take 15 years for me to realize it.

That au naturel wind in the hair, “born in a bikini” (as Steve would say) persona was a constant joy and struggle to find throughout rehearsals. We live in a world bombarded with the idea that bigger is better, louder is better, sexier is better – check out any female starring Superbowl ad from the past five years and you’ll get a highly commercialized but scarily close idea of what the American sense of “beautiful and sexy” is. Brazil is not that. Brazil is marveling at your gorgeous body and letting it all hang out if that feels good to you. Brazil is not needing everyone to validate your presence or being showy about your looks; you walk into a room and everyone gravitates to you because you’re the most genuine thing on two legs there. Throw in some whispered conversation over the shoulder and maybe you’ll be the next “Garota De Ipanema.” I still have a long way to go until I can confidently strut around in the famously cheeky bathing suits that Brazilian women are known to rock but for now I can tackle their music with simplicity, elegance and a portamento or two so Steve doesn’t internally combust.

And anytime I feel the foolish temptation to put in a ritzy, Wagnerian level display of just how Brazilian I can be I’ll take a breath, slip on my turquoise colored sarong and whisper to myself “ease up kid.”