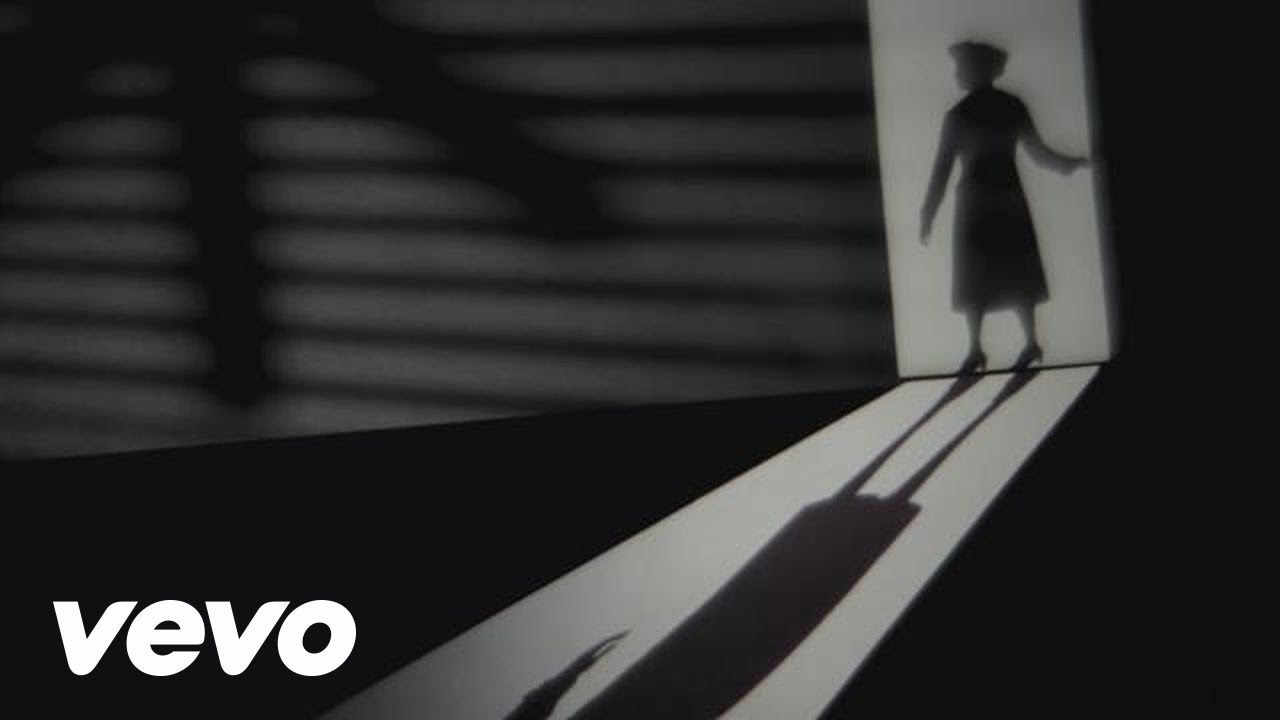 Gabriel Kahane is somewhat of an inspiration to me – here we have a genius from a more traditional musical family who has paved a way for himself in a manner that seems to defy any traditional route of either classical or popular music, yet has found massive success in both fields while bridging the gap between the two. He has even written for NYFOS if I am not mistaken. This song cycle/album entitled “The Ambassador” is one of my favorite works of the last century – each of the 10 songs are imagined perspectives from different buildings in Los Angeles, and contain a variety of poetic verse, epic-style narratives, or re-imaginings of traditional material, as is the case in this song. The Bradbury Building is most famously featured in one of my favorite films, Blade Runner. The climax of Blade Runner occurs when (SPOILER ALERT) Roy Batty, the “villain” of the film (as well as an android) delivers one of the most beautiful monologues in the history of western civilization to Harrison Ford’s character. Harrison Ford at this point is clinging to the edge of the building while Batty holds a dove. Neon light surrounds them, and as he concludes his speech “All those memories will be lost in time, like tears…in….rain,” he releases the dove. This song takes this monologue as well as the imagery and plot points of Blade Runner and constructs a static portrait, sensuous in quality, of Kahane’s experience of the film and the building. There is nothing better for a rainy day.

In anticipation of our final NYFOS After Hours of the season next week, “Harry, Hoagy, and Harold,” we’ve asked our performers, young talents from the Juilliard School, to curate this week’s Song of the Day. Come out to see them at 10pm on Monday, May 2nd at HENRY’s Restaurant! Today’s entry is from pianist Christopher Reynolds.