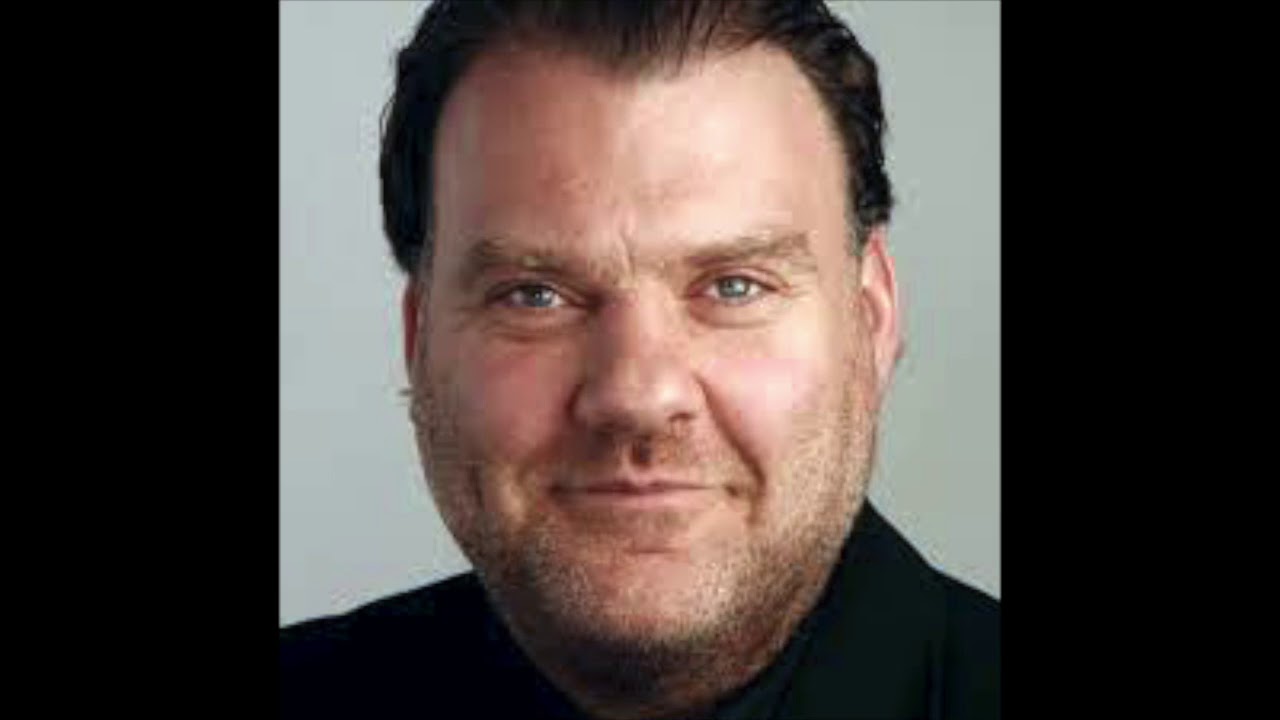 The song “Edelweiss” is from the musical The Sound of Music by Rodgers and Hammerstein. I think it’s one of the most beautiful songs in the show and its message is loyalty, hope, and peace. It was the last song Oscar Hammerstein ever wrote before he died in 1960. Like most “artsy” kids, The Sound of Music was a big part of childhood. I, in particular, had it bad for the Rogers and Hammerstein classic. My family was always compared to the famous von Trapp family because we were all singers. It was funny at first, then I started to take pride in it. We would jokingly sing “Edelweiss” around the house to play into what people were saying, but eventually “Edelweiss” became genuinely special to my family and me. My immediate family’s dynamic changed after my parents divorced and now “Edelweiss” has an even more special place in my memory and my heart. My favorite recording of “Edelweiss” is sung by Sir Bryn Terfel. Bryn is a Welsh operatic bass-baritone and concert singer and happens to be my favorite singer of all time. Bryn became famous singing Mozart roles, but it was his interpretation of song that stole my heart. Later in his career, he turned his attention to bigger repertoire like Verdi, Puccini, and Wagner. Yet he still always made it a point (and still does) to sing song.

← Prev Post: Michael Jackson: People Make the World Go Round Next Post: Joseph Li →
Selected posts in the Song of the Day category