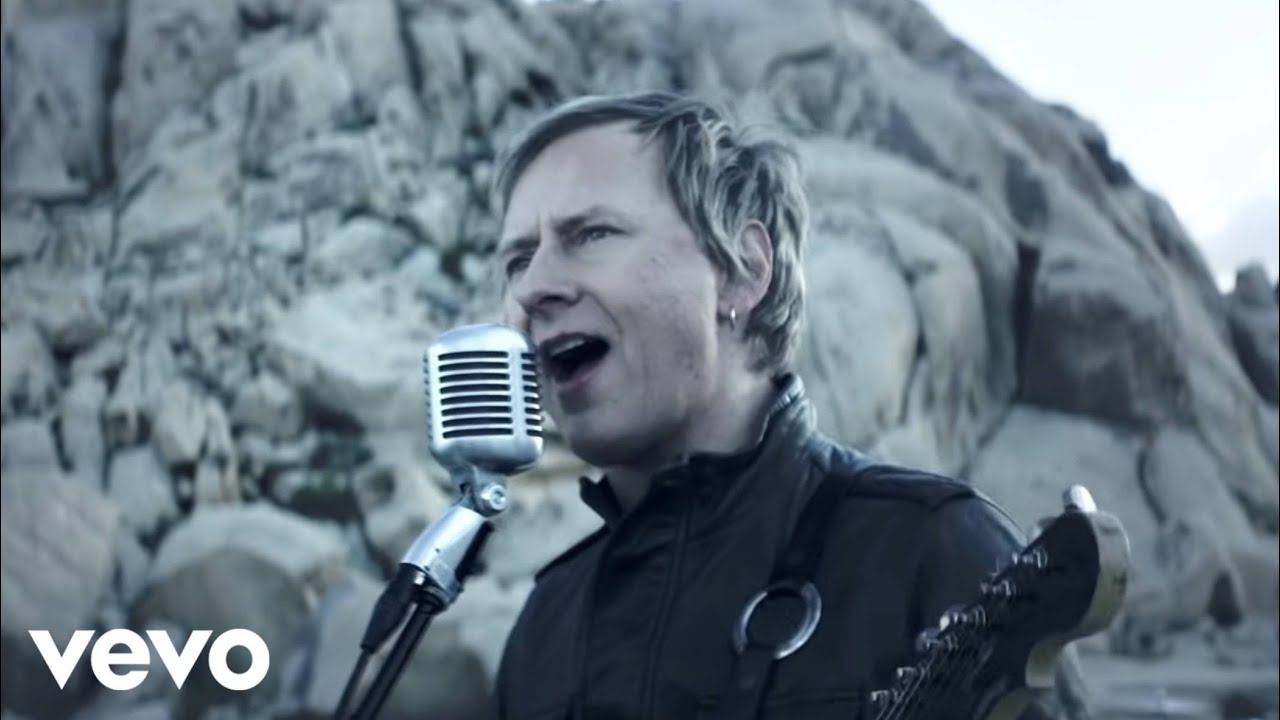 Pianist and vocal coach Joseph Li answers our questions on his most frequent advice to young singers, how he repairs cracked nails, why you won’t find him on Facebook, and more.

Hear Joseph perform with NYFOS in Tain’t Nobody’s Business If I Do: Songs of Gay Harlem on December 12.

Can you tell us a bit about your background and how you got into vocal coaching?

Like I imagine with many of us pianist/coaches, I started taking lessons pretty early (age 4) and took that piano solo path all the way through my undergrad years at Manhattan School of Music. I had some excellent teachers along that path – Sharon Van Valin, Duane Hulbert, and Phillip Kawin. Part of my education at MSM was being introduced to singers – Raymond Beegle took a particularly keen (and PATIENT) interest in my development in vocal repertoire while I was still a performance student there.

After hearing me play an audition for a singer colleague of mine, Tom Muraco asked me to let him know if I wanted to make that my career – which I realized I did, and he spent both years of my master’s degree in Vocal Accompanying at MSM patiently training me in that craft.

In short, I got into vocal coaching under the shepherding and guidance of the best in the business, and fell in love with singers and their powerfully insane world on the way.

You work with a lot of young singers as a professor and coach at young artist programs. What advice do you find yourself giving most frequently to the singers you coach?

The most frequent advice I give proved to be the most difficult and critical advice I received during all my schooling: slow down. Bring in two immaculately prepared measures rather than an entire page of poorly prepared ones. Take music apart rather than trying to digest it whole. Assume that mistakes are a given and that your method of practice is specifically aimed at not rehearsing and repeating the same mistakes for hours on end.

You’ve quickly become one of Steve’s favorite collaborators. How did you two begin working together?

We began working together during Wolf Trap Opera’s 2016 summer season – I had been tasked with preparing the singers on his show. In the middle of that process my mom passed away after a brutal fight with cancer (I’m not sure there’s another kind of fight with cancer) and I remember very clearly Steve being there for me, so an extremely intimate bond was established very early on in us knowing each other.

Without having heard me play a note, he asked if I’d partner with him on two pianos for the following summer’s Wolf Trap program, Four of a Kind. Throw in some Piazzolla and Gershwin and I found myself the perfect person to make the best kind of artistic trouble with.

You made your NYFOS mainstage debut last season in W. C. Handy:  The Birth of the Blues and are returning this season in Tain’t Nobody’s Business If I Do:  Songs of Gay Harlem.  What draws you to this repertoire?  How did you develop your technique for playing blues and other more popular styles?

I developed my technique for blues and jazz like I hear one develops their golf swing – spend the first few years creating a world of suck, and spend every year after that becoming just a wee bit less terrible.

I started with high school jazz band at Blanchet High School in Seattle, WA. After years of listening to the greats like Bill Evans, Keith Jarrett, Oscar Peterson, and so many others do their thing, and years of figuring out what was what, I found myself in a place where I could basically say, “Well, OK. I think I finally know what a G7 chord means.”

What draws me to this repertoire? You don’t need written music to express your soul. You have a wealth of the past to draw upon in a single moment of spontaneously forging your own voice, your own sound. It’s the first thing I play when I sit down at the piano.

The last time a pianist was our Artist of the Month, she shared her habit of using Krazy Glue on the tips of her fingers when her skin cracked in the dry winter months. Do you have any secret hacks for keeping yourself in playing shape?

Yes! The Krazy Glue trick is awesome. Also, for when your nail splits, especially after lots of hard practice and having had to trim your nails, and when playing something even softly hurts when you press down into the key…

You need two items: 1) a vial of New-Skin liquid bandage, and 2) a cotton ball.

Apply a thin layer of New-Skin to where your nail ends against the skin, tear off a small strip of cotton and glue it into place. Blow on it to dry for a minute or two. Glue another small strip of cotton on top of that and blow dry for another minute. Repeat until you’ve formed an artificial callous of sorts over the nail and where it meets the nailbed.

If you let that dry overnight, you’ll be able to play as hard and loud on that thing as you want in the morning. It immobilizes the split nail and conforms to your finger shape in a way that tape doesn’t. It’ll stay on there for another day or two, depending on how much practicing you do, and it’ll give the nail time to heal while you’re at it.

Credit Dr. Duane Hulbert, who taught at the University of Puget Sound for 30 years, for teaching me that trick when I was an undergrad there for two years!

Alice In Chains’ Man in the Box and Stone. Hey, Seattle.

Fly-fishing. Fishing in general. Exchanging texts with my brother on the Seahawks. The Mass Effect video game franchise. Sitting in a coffee shop and doing nothing but people-watching. Not being on any form of social media. #introvert

Yes, you have no social media presence! What gives?

The most valuable lesson I learned from one of my “conversations” with someone on a Facebook thread was when I flat out asked the person whether they were more interested in being right or actually being in some kind of relationship with the person on whose thread we were exchanging. They responded that they would rather be right. I thanked them for their candor and ended the conversation there.

Don’t we all know what happens when two people in a relationship are fighting and one or both can only focus on why they’re right? Has seeking the truth become synonymous with seeking confirmation that we’re right? Do you enjoy making music with someone who values being right over your artistic partnership?

Let’s be actually present with each other. Let’s fight the good fights without losing our shared humanity in the process. Until we prove that social media truly draws us closer to one another, I’ll respectfully decline.

That would have been hard to articulate until this past summer, when Steve mentioned that songs are, in essence, dreams. Now that I think about them like that, songs take you somewhere beyond yourself, with you actually having very little control on where that journey takes you. There’s something simultaneously thrilling, calming, and terrifying about that.

Of traditional classical art song, my favorite would have to be Frühlingsglaube by Schubert. I don’t know if I have the words to articulate why, but it has something to do with the unapologetic, unabashedly vulnerable lyricism in the vocal line and the beauty in simplicity throughout. I feel like it’s the perfect answer to the noise we’ve collectively wrought upon our world and each other.