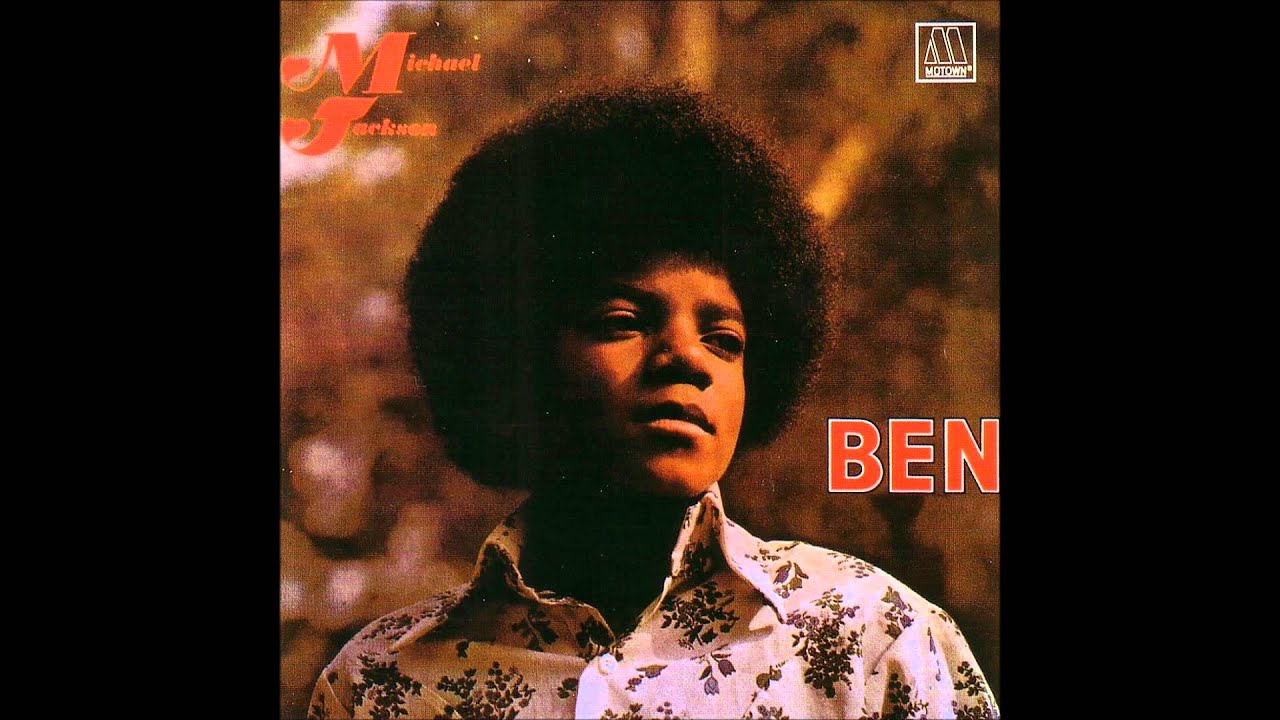 Michael Jackson is famous for his thrilling dance moves, soaring high notes, and tunes that either won’t allow you to stay seated or will make you cry. Most of his success came as an adult, but he had a legendary singing career as a young child. After his professional debut with the Jackson 5, his solo endeavors were remarkably successful. One of my favorite songs he recorded when he was a child is entitled “People make the world go round.” It was written by Thom Bell, Linda Creed, and George Perry for the group The Stylistics. Michael covered the song and included it on his second solo album Ben. The album received major success and was the first time Michael Jackson reached number one on the billboard charts. He was only 14 years old. The song is one of my favorites. It’s not just a beautiful melody, it’s full of life lessons. One thing I find interesting is that even though it was written in 1970, it illustrates a lot of issues we still have today. Yet, the message remains.

← Prev Post: Dr. Ian Levy: Down Next Post: Rodgers & Hammerstein: Edelweiss →
Selected posts in the Song of the Day category