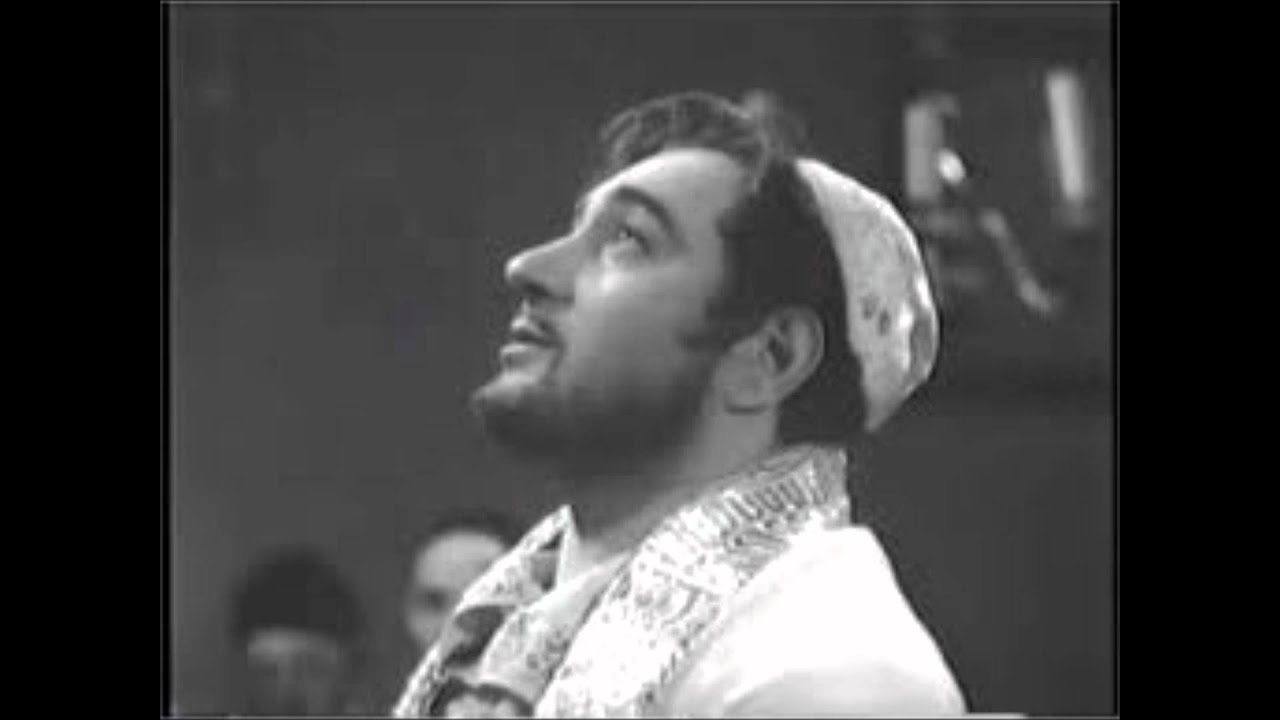 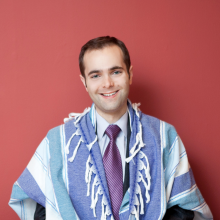 Hot a gitn Khanike! This week we’re sampling just a smattering of Hanukkah music from around the world and across time. The great 20th century cantor and Yiddish film star Moishe Oysher released a number of self-titled Jewish holiday LPs, including the Moishe Oysher Chanukah Party (1950) narrated by his young daughter Shoshana who, as we hear her proudly announce, was all of 11 years old at the time!