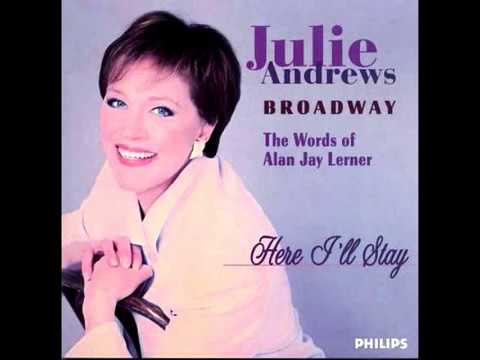 One of the joys of my work on The Complete Lyrics of Alan Jay Lerner was getting to know Love Life and 1600 Pennsylvania Avenue, fascinating, flawed shows that don’t have original cast albums.  Both are concept musicals with brilliant songs, unusual structures, and pointed social critiques.  Love Life, a dark, time-traveling “vaudeville” about marriage and money, written with Kurt Weill, had a respectable run in the 1948-49 Broadway season.  1600 Pennsylvania Avenue, a collaboration with Leonard Bernstein, was a series of vignettes (many to do with federal tolerance of slavery) from the lives of several Presidents, First Ladies and a fictional pair of African-American servants, within a meta-theatrical frame. After disastrous tryouts, it limped to Broadway, opening on May 4, 1976 and closing on May 8.

A few songs from Love Life were covered by pop singers, notably “Here I’ll Stay.”  The most enduring song from 1600 is “Take Care of This House,” which Abigail Adams sings to a runaway slave child who becomes a White House servant.  A song about cherishing the highest intentions of America’s founders is always relevant.

I like Julie Andrews’ rendition very much, and it includes the verse.

Bonus Track!
A very informal performance of “To Make Us Proud” from 1600 by WQXR’s Jeff Spurgeon.