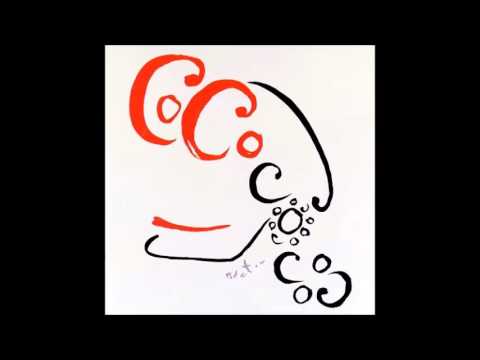 AND
Alan Jay Lerner & Frederick Loewe: A Snake in the Grass

Villain songs are fun to hear and to perform.  I suspect they are fun to write too.  These two—minor blips in a major career—have a delicious playfulness that I hope you’ll enjoy as much as I do.

“Fiasco” is from Coco (1969). The titular Coco Chanel was played by Katharine Hepburn. She was no singer, but her tremendous star power was ample compensation for Lerner and the fans who poured in to see her. René Auberjonois won a Tony Award for the supporting role of Sebastian, a flamboyant young designer trying to sabotage Chanel’s return from retirement. She catches on in time to present her new collection properly, but the curtain falls on Act One before she (or the audience) knows how it was received. Sebastian’s giddy schadenfreude opens Act Two.

“A Snake in the Grass” is from Lerner & Loewe’s last full score, a 1974 movie musical adaptation of Antoine de Saint-Exupéry’s The Little Prince. Loewe had retired after the stresses of Camelot and writing these songs a decade later was a very happy and creative reunion. (They had no control over how they were used and Lerner was furious about how the film turned out.) As the Little Prince tells the snake at the start of this clip, he’s left his home planet and has been traveling the universe to learn things. The snake (Bob Fosse in an over-the-top performance) offers a fast trip home: “how relaxed you can be, posthumously.”

I couldn’t find an online copy to include with this blog, but there is a CD with Lerner singing and Loewe playing all of The Little Prince.  The CD is worth the effort to find, because it’s the only recording of them together.  Lerner charmingly discusses and sings several of his biggest hits (and a dropped song from My Fair Lady) on the CD of his 1971 appearance in the 92 St Y’s Lyrics & Lyricists series. “Lyrics By Lerner” is a 1955 studio album where Lerner and Kaye Ballard sing to arrangements by Billy Taylor.