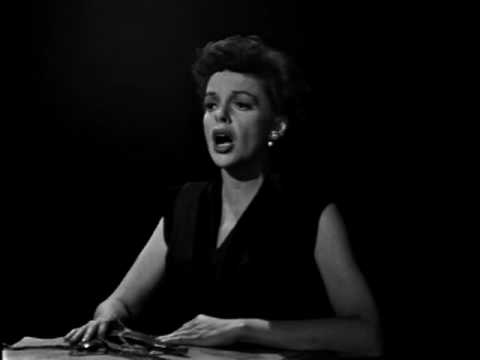 Today’s song is one of my favorite ballads. It’s from the 1951 movie musical Royal Wedding, which is not a great film.  Lerner later said his own contributions made him cringe. But a score that has “Too Late Now,” “You’re All the World to Me” (to which Fred Astaire danced on the ceiling!) and the audacious “How Could You Believe Me When I Said I Love You, When You Know I’ve Been a Liar All My Life” is not chopped liver.

Royal Wedding was Lerner’s first Hollywood effort and he was teamed with composer Burton Lane, whose hits included “Everything I Have Is Yours,” “How About You?” “How Are Things in Glocca Morra?” and “Old Devil Moon.” Lerner and Lane wrote a number of good songs together over the course of four collaborations — Royal Wedding, an unproduced movie musical of Huck Finn (1951-53) and the Broadway musicals On a Clear Day You Can See Forever (1965; with some new songs for the 1970 film), and Carmelina (1979). They found each other hard to work with, but kept hoping the results would be worth it.

So back to Royal Wedding…  It was a vehicle for Fred Astaire and the plot echoed Astaire’s personal history: he and his sister Adele had been a major musical comedy team, the toast of New York and London, where she fell in love with a British nobleman. Finding – and keeping – a leading lady for Royal Wedding proved complicated. June Allyson was cast, but became pregnant and couldn’t do the role.  Judy Garland began rehearsals, but was unable to keep to the schedule. Finally, Jane Powell stepped into the part, stayed in the part, and introduced this song, which was nominated for an Academy Award.

“Too Late Now” was written with Garland in mind. The music came first, and Lerner, who was back in New York, first heard it on the phone, long distance from California. This clip from the 1960s shows just how well the song suited Garland, but caveat emptor, she has altered some words.

Bonus track: Nancy LaMott, the first person I ever heard sing this song.

← Prev Post: Lerner and Loewe: You Did It Next Post: Alan Jay Lerner and Leonard Bernstein: Take Care of This House →
Selected posts in the Song of the Day category