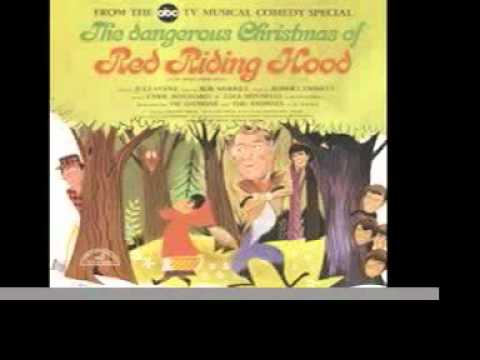 One of the anomalies of my life as an artistic director is that I have to think about Christmas in June. Our annual Goyishe Christmas program at Henry’s is set for December 12, and it would be smart to get a cast assembled sooner than later. It’s been a little easier to turn my mind to GC this year because it has been so cold outside. I seriously thought about wearing a scarf on Wednesday, and now wish I had. Goyishe is the only show we bring back year after year, and it doesn’t even need a huge amount of alterations. The folks in the neighborhood love it as a local tradition, and of course the performances are at a very high level—we’ve had John Brancy and Paul Appleby, Judy Kaye and Lauren Worsham, and it served as the NYFOS debut of Theo Hoffman a few years ago.

The theme is simple: Yuletide songs by Jewish composers. “Winter Wonderland,” “I’ll Be Home For Christmas,” “Silver Bells,” and of course the ur-Jewish classic, “White Christmas.”  Interspersed with tunes you just heard in the department stores are a bunch of specialty numbers—this is a NYFOS show, after all. On the home encyclopedia known as YouTube, I found this one by Jule Styne (lyrics by Bob Merrill): “I’m Naïve,” from The Dangerous Christmas of Red Riding Hood. It was a 1965 TV special in which Liza was cast as the title character, Cyril Ritchard was the Big Bad Wolf, and that 60s band called The Animals (remember them?) played…a band of animals. This sultry tune brings us the fresh, young sound of Liza with a Z, a lovely if sad reminder of her tremendous promise.

I am enclosing another Christmas treat—not a song, but a video. Two Canadian actors have a web series called Yidlife Crisis, and I am a huge fan. This segment takes place in a Chinese restaurant on Christmas: Yingl Belz. It is almost entirely in Yiddish, with subtitles. The first time I saw it I laughed so explosively I was afraid my neighbors would call the police. Have a look—it is a 6-minute break that you have certainly earned today.