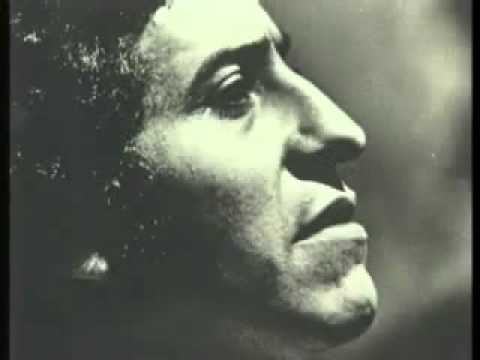 The last couple of months I spent a significant amount of time in South America, and the majority in Chile. Unsurprisingly, the legacy of the dictatorship is still very present in the politics and culture of the country, and specifically on the streets of Santiago where during the wintertime students and other activists take to the streets.

The culture of protest is alive and well in Chile where students regularly walk out of their university classes, line the fences with classroom seats in artistic demonstration and run in mobs spraying tear gas on the streets. As such I wanted to feature a Chilean folk song that was used in protest.

This was the last song Victor Jara wrote before he was murdered in Pinochet’s 11 September coup in Chile in 1973.

I don’t sing for love of singing
or to show off my voice
but for the statements
made by my honest guitar
for its heart is of the earth
and like the dove it goes flying….
endlessly as holy water
blessing the brave and the dying
so my song has found a purpose
as Violet Parra would say.

Yes, my guitar is a worker
shining and smelling of spring
my guitar is not for killers
greedy for money and power
but for the people who labour
so that the future may flower.
For a song takes on a meaning
when its own heart beat is strong
sung by a man who will die singing
truthfully singing his song.

I don’t care for adulation
or so that strangers may weep.
I sing for a far strip of country
narrow but endlessly deep.

Based in Germany, American mezzo-soprano Rebecca Jo Loeb sings regularly with Deutsche Oper Berlin and across Europe. In addition to her operatic repertoire, Becca Jo specializes in the music of Kurt Weill. Becca Jo returns to NYFOS in our tour performances of Arias and Barcarolles and other Bernstein Songs in Boston and Exeter, NH this month.