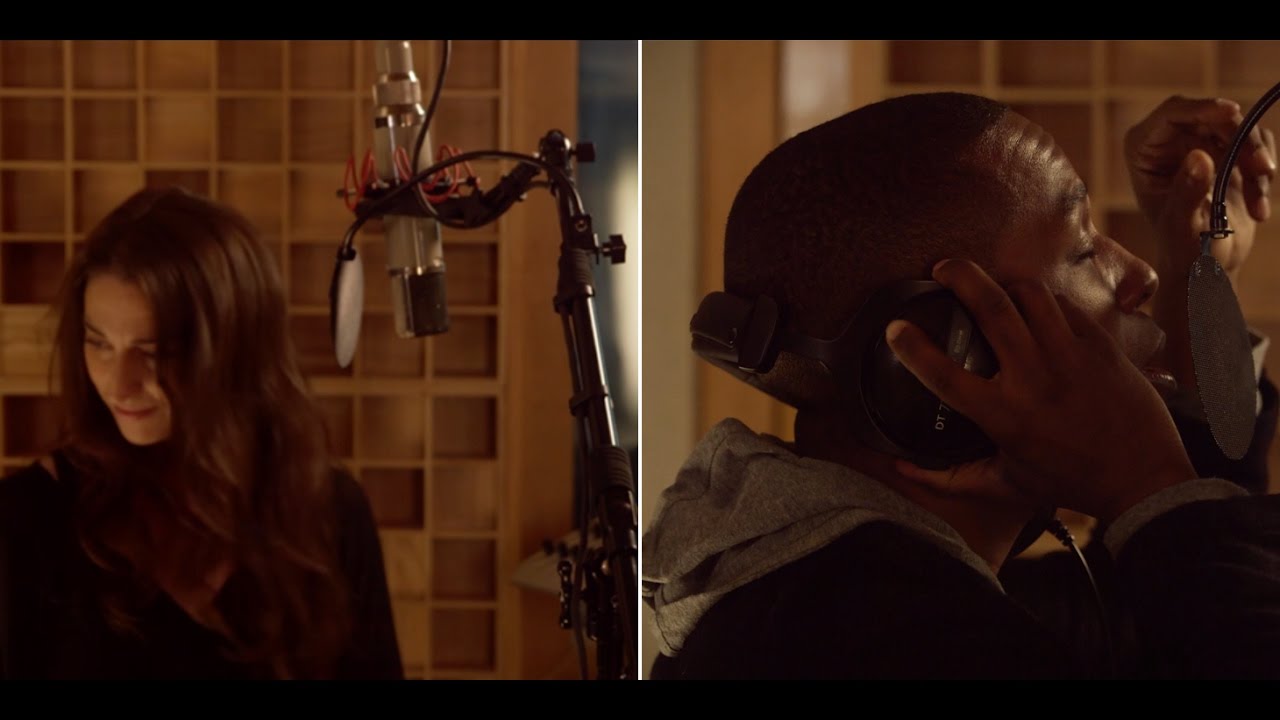 This is a song called “Seriously” written by Sara Bareilles and performed by Leslie Odom Jr. It’s supposed to be an imagining of what then president Barack Obama might have been thinking during the 2016 election but was not at liberty to say. Its a song with fantastic groove and a clear, non-subtle message. There is also an accompanying This American Life episode associated with it, that’s worth a listen. (Act 4 focuses on the song.)

Based in Germany, American mezzo-soprano Rebecca Jo Loeb sings regularly with Deutsche Oper Berlin and across Europe. In addition to her operatic repertoire, Becca Jo specializes in the music of Kurt Weill. Becca Jo returns to NYFOS in our tour performances of Arias and Barcarolles and other Bernstein Songs in Boston and Exeter, NH this month.