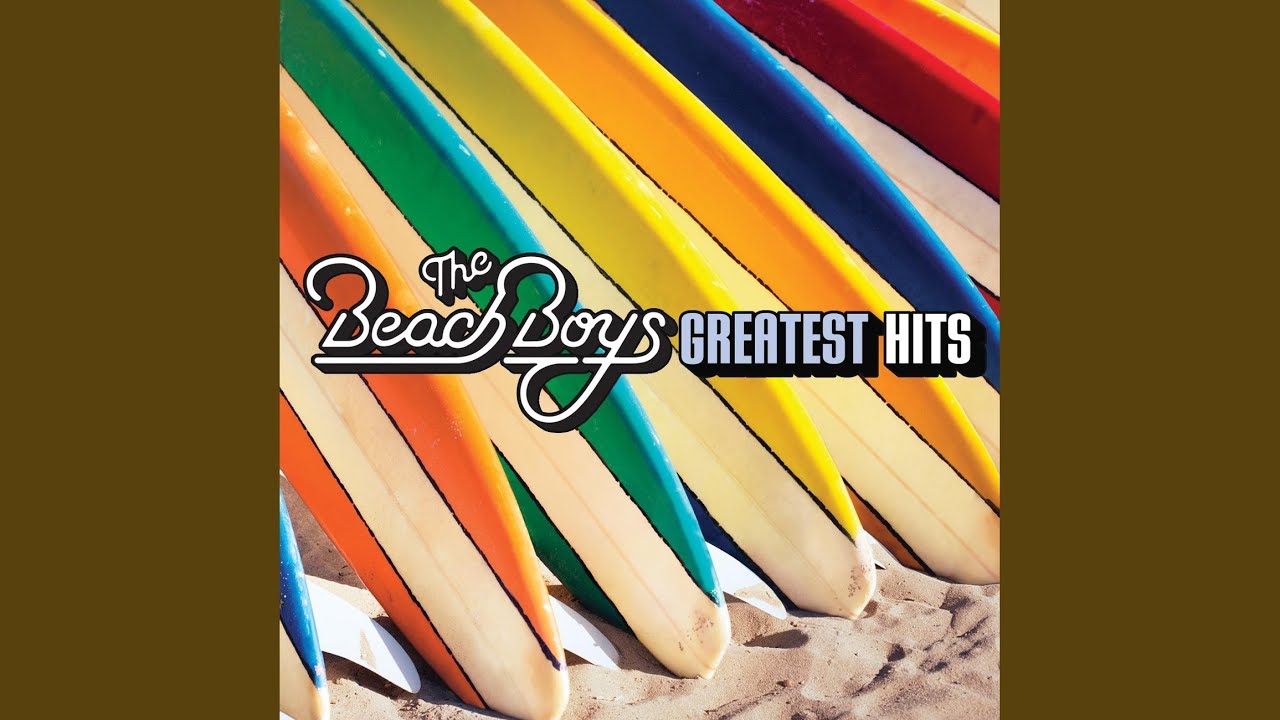 This was also the year that Streisand won best album of the year.

Again, what a contrast. 1963 was the summer of surfing and beach songs. (1963 also saw the beginning of the beach movies, starting with Beach Party, that would continue until the end of the decade.) I was born on the coast of N.C. and grew up there until I was eight, and the beach factored very much in my early life. So for my offering this time, I am going with the popular vote and give you “Surfin’ U.S.A.” by The Beach Boys. After all, we’re in the height of summer 2019, so why not?!  [FYI, we had the Mancini album and I listened to it countless times on our hifi stereo.]

Here’s another song that immediately takes me back to 1963 and to the beach in NC.  It isn’t a beach song but it clearly left a stamp on my eight year old brain that still makes that connection.

“Up on the Roof” by Gerry Goffin and Carole King and recorded in 1962 by The Drifters.

This is a great tune to dance to…my oldest sister was a good teacher!

← Prev Post: "I can't stop loving you" sung by Ray Charles Next Post: The Beatles: I Want to Hold Your Hand →