“I can’t stop loving you” sung by Ray Charles 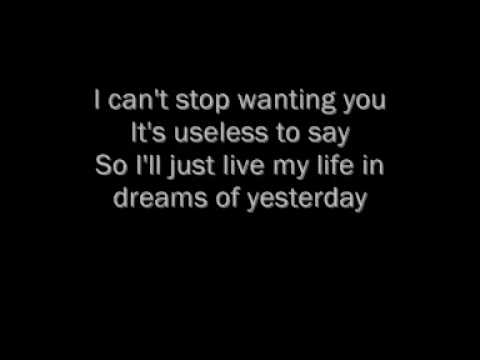 My journey through the 1960’s continues.

Grammy for Song of the Year (1963) – “What Kind of Fool Am I” by Leslie Bricusse & Anthony Newley, and performed by Anthony Newley

Grammy for Record of the Year (1963) – “I Left My Heart in San Francisco, music by George Cory and lyrics by Douglass Cross, and performed by Tony Bennett

I am tempted to go with “I Left My Heart in San Francisco” as I have the album and I still listen to it quite often. The entire album is fabulous with Bennett at his very best. Instead, I am offering “I Can’t Stop Loving You,” written and composed by country singer, songwriter, and musician Don Gibson. It was first recorded by Gibson in December 1957. In 1962, the song was covered by Ray Charles, where it reached number one on the Billboard Charts and remained for five weeks, making it the second highest ranked song of 1962.  I don’t recall what stations my dad listened to at home and in the car but this song seemed to play on the radio constantly!

(they sure loved those back up choruses then!)

Ok, I can’t help myself, here’s Bennett with Garland (on her show) performing “I Left My Heart in San Francisco.”

Here’s a little fact. When the song was released with Bennett in 1962 it was on the B side.  The A side was “Once Upon A Time.”