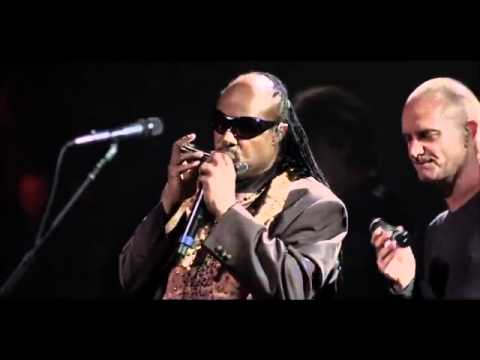 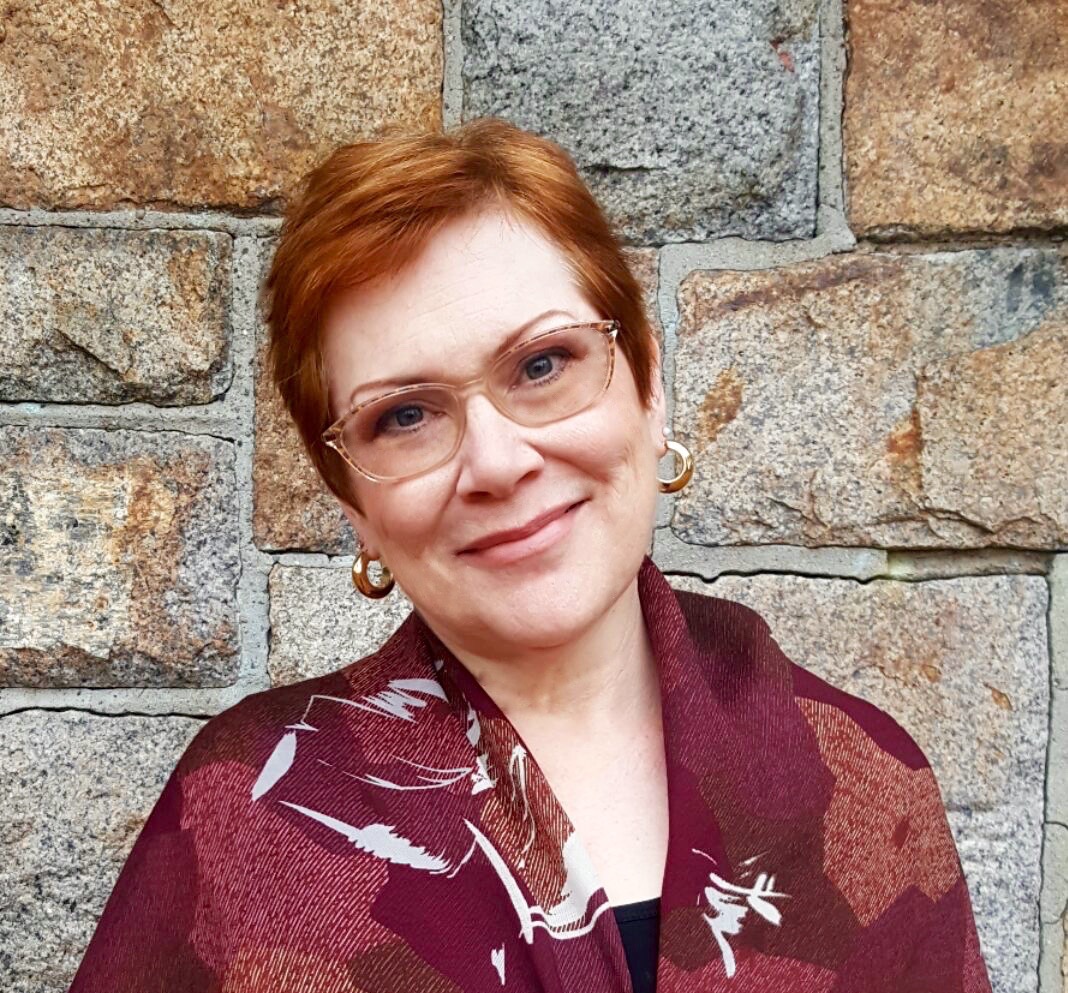 My parents were professional musicians who kept throwing instruments at me to see which one would stick, so I learned to play multiple instruments but none of them well. Eventually I realized that my true instrument was in my throat, and my teenage rebellion took the form of choosing to go into the very style of music they found the least appealing—rock.

I tell you this because I have chosen a song from the rock genre as my first contribution. It could well have been a Beatles song—the true soundtrack of my youth—but since they are really their own genre, I set to work trying to decide among the endless other possibilities.

I settled on “Fragile” by Sting. Since way back when he was with the Police I have admired him as a singer, songwriter, player and performer. I’ve seen him live multiple times and would go again in a heartbeat. He covers such impressive territory with his lyrics, music and arrangements, often choosing to rearrange his own best songs. His clear, soaring, English choir boy sound can turn on a dime into a rock rasp or a blues growl, and he even had the temerity to trade verses and harmonize with Pavarotti on “Panis Angelicus”—check it out on YouTube. “Fragile” is quite special in his output, having become an iconic song, remaining relevant long after its creation. I have always admired how Sting makes strong political statements, yet never yells. “Fragile” has been covered by many artists—Stevie Wonder’s duet with Sting is especially powerful. The message is timeless, and the music is basically genre-less. On this original recording his voice is muted and somewhat breathy, as befits the tenderness and pathos of the lyric.