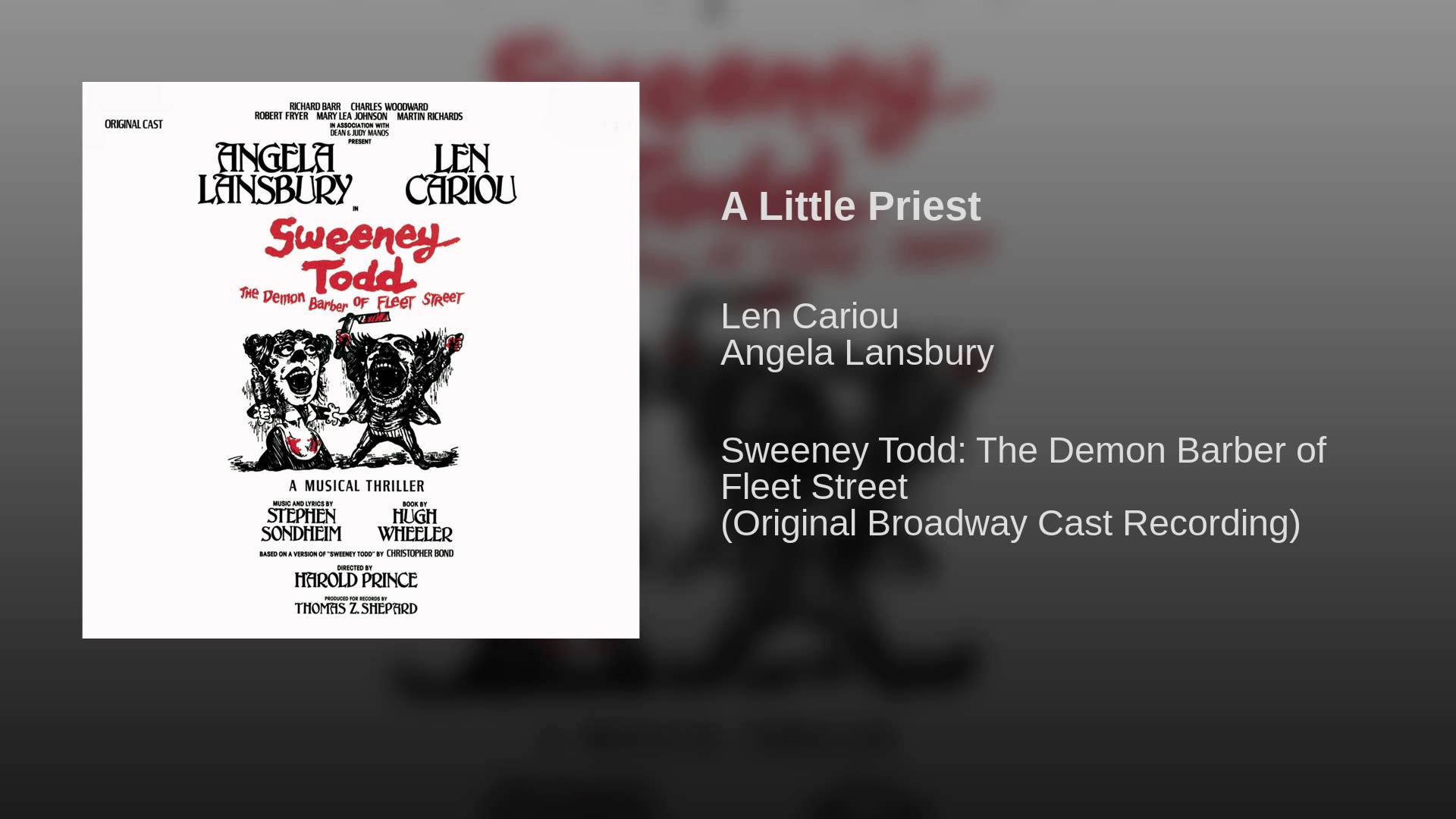 ← Prev Post: Vernon Duke: April in Paris Next Post: Earl Robinson and John Latouche: Ballad for Americans →
Selected posts in the Song of the Day category