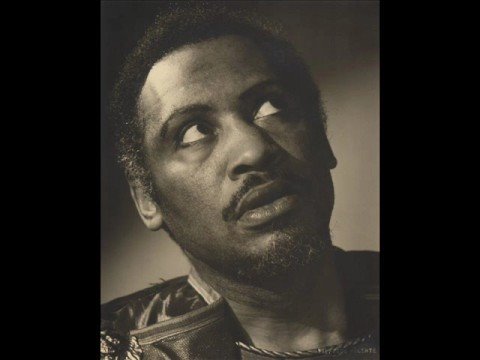 June 30 is close enough to July 4 that I’d like to conclude this week with “Ballad for Americans,”  a patriotic cantata for soloist, chorus and orchestra. All through my childhood my father played the Paul Robeson recording on Independence Day. Between Robeson’s voice, the casual references to historical figures, the questions and the lists, elementary-school Amy found it absolutely thrilling.  As I grew older, it also took on the good feelings that come with a family tradition.