Song of the Day: October 9 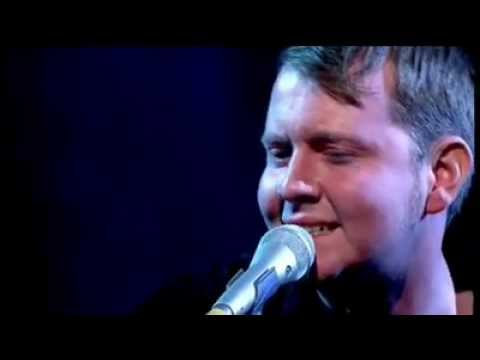 For my final selection I chose a song by John Fullbright, an young American singer-songwriter from Bearden, Oklahoma. His first studio album, From the Ground Up (2012), was nominated for a Grammy Award in the “Best Americana Album” category.

My family discovered John through an NPR show a few years ago, and since then his songs have been my constant companions.

So what do I love? The ease with which John combines folk and blues; the words, which are precise, complex and deeply emotional; and most of all, his musicianship. His live performances give the impression of music being alive at every moment. They create that heady mix of the planned and the improvisatory in which the magic of performance is contained.

Growing up in Russia, I was immersed in the music of singer-songwriters (we called them “bards”) who at their best were distinguished poets and people giving voice to the complexities of life, and whose music often became the voice of underground political opposition. After coming to the US, I added to this my love of the American folk tradition.
It would be hard for me to pick a favorite song by John Fullbright, as I dearly love nearly everything on his albums, From the Ground Up and Songs. But faced with a choice…, here is a song I probably blast in my car the most frequently:
“Satan and Saint Paul” (live version).