Song of the Day: October 5 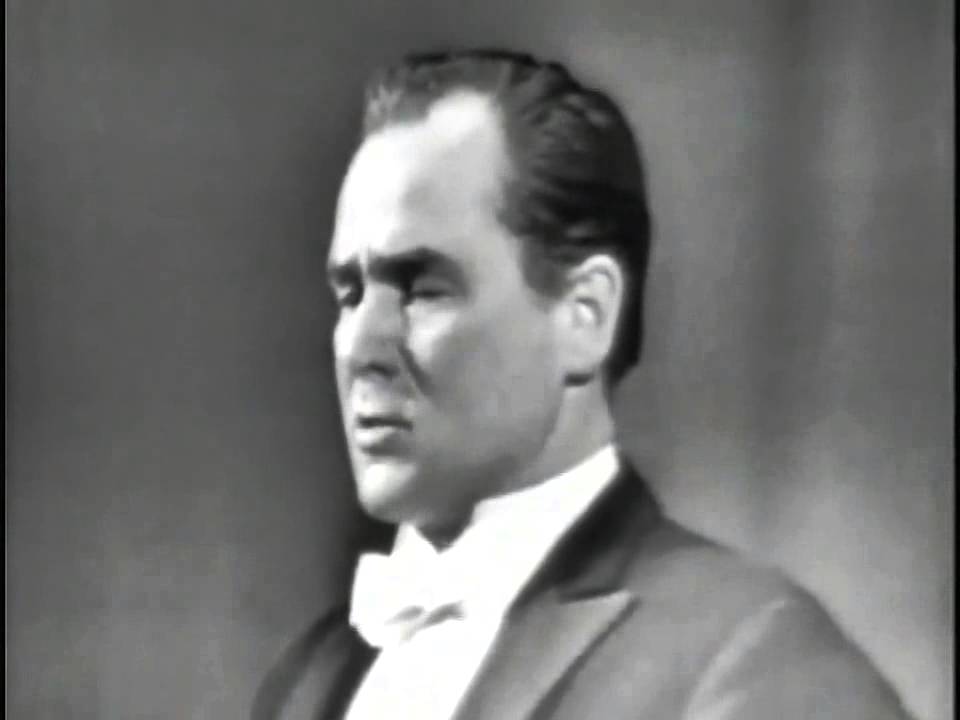 It gave me acute pleasure to read and listen to the blog. It seems that people who love art song share similar obsessions, which do not have a genre boundary. From jazz singers to Sondheim, from Lorraine Hunt Lieberson to the Barry sisters, to…nearly anything and everything.

There is so much repertoire that I love that choosing five entries proved a difficult task, but for my first entry I dip into a childhood memory. My selection will be a song by Petr Ilyich Tchaikovsky, “Not a Word, My Friend” (op.6, #2, written in 1869). I’ve sung Tchaikovsky’s operas and songs, and they hold some of my fondest professional memories, but this song I did not sing (or at least have not yet sung…).  It belongs to my Grandmother, a constant and beloved and yet a mysterious presence in my childhood. She was from an educated family, with unrealized but deeply felt artistic sensibilities. Some of her family members perished in the Gulag; she lived through World War II, and suffered innumerable losses at which I can only guess.

“Play this,” my grandmother once announced, pulling out a thin sheet of paper and putting it in front of me. I started to read: “Not a word, my friend, not a sound, We will be silent together, for silent are weeping willows that lean over the tombstone…” I played the melody—short, repetitive phrases; the melody did not seem to develop…

At my twelve or so years, I was not impressed. I wanted DRAMA in sad songs, a sweep, an outcry, much like in Liza’s arias in Queen of Spades. So I put it aside. After that, I heard my Grandmother murmuring the melody to herself. And it stayed with me—that was the song my Grandmother loved. Now, decades later, I try to imagine what the song meant to her, and it is a poignant memory.