Song of the Day: November 13 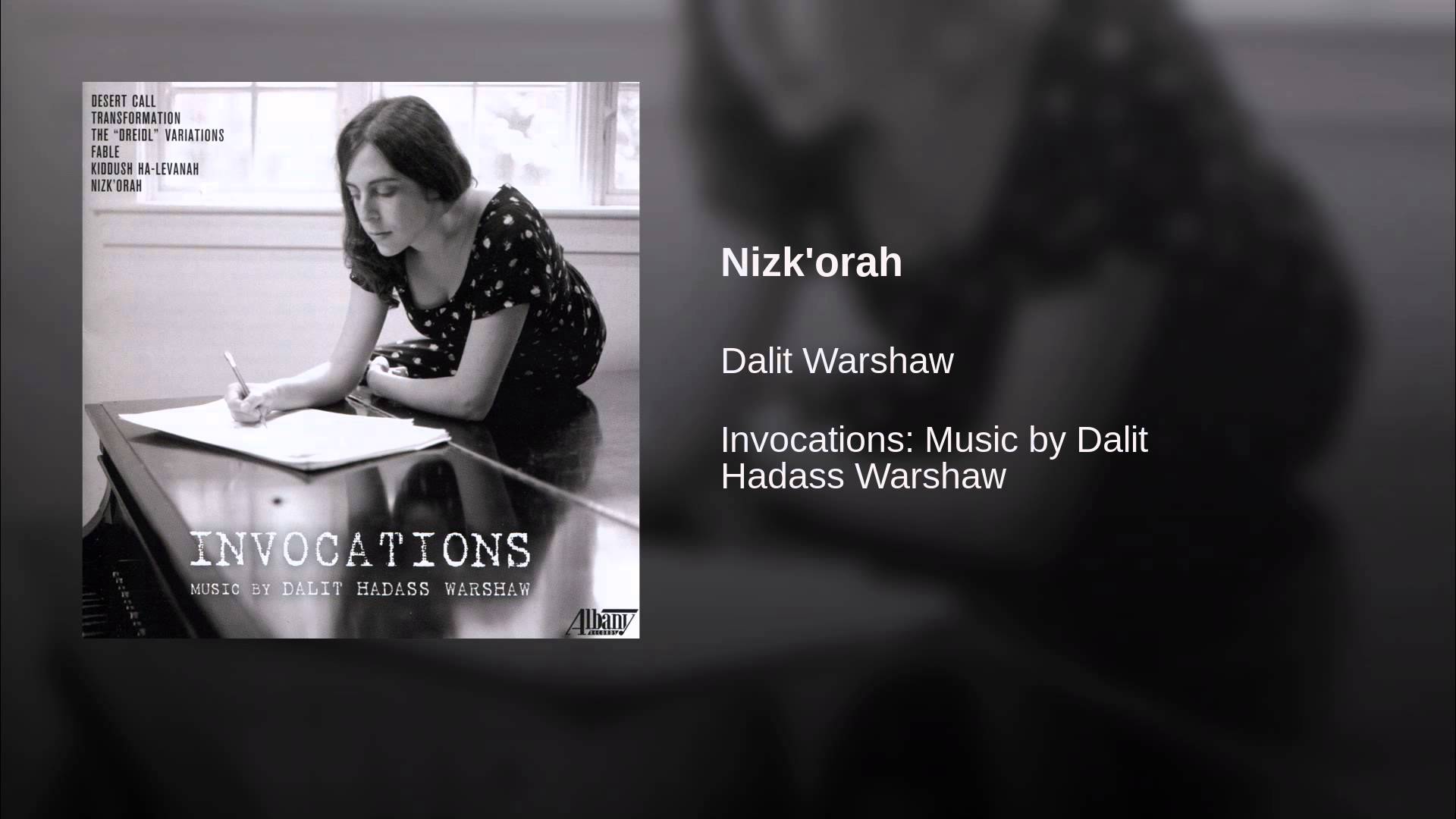 This week’s Song of the Day curator is composer and thereminist Dalit Warshaw! Dalit also performed with NYFOS this week in our concert From Russia to Riverside Drive: Rachmaninoff and Friends. Thank you, Dalit!

It has been a true joy to embark on this genuinely rich musical adventure this past week, probing the deep emotional realms of Rachmaninoff and Schillinger, and working with musicians of such vision and poetry! The juxtaposition of this music with the sultry dreaminess of New York jazz (as heard in Ellington’s On a Turquoise Cloud) illuminated a surprising bond between these two stylistically and culturally distinct worlds: they were linked by their harmonic vocabularies which – while each finding wholly unique ways to indulge in the possibilities of chromaticism – also managed to meet, not only through a linguistic crossover, but through a ravishing emotional forthrightness, brought so poignantly to the fore in the performances of singers Dina Kuznetsova and Shea Owens. I was so thrilled that the theremin could contribute to this rare and poignant assemblage of music, and that the instrument was presented in the very musical climate intended by its inventor Lev Termen, and its most visionary and virtuosic ambassador, Clara Rockmore.

In signing off, I would like to present my own Nizk’orah, a piece written for a memorial concert honoring Clara that took place at Steinway Hall in 2001, and one that reconciles my various musical identities as composer, pianist and thereminist. There are a few meanings to the title. “Yizkor,” in Hebrew, literally means “He will remember,” and refers in this case to a part of the Jewish liturgy recited on Yom Kippur (the Day of Atonement) when we recall those dear to us who have died. Substitute “n” for “y,” and the word becomes “We will remember”; add an “ah” as a suffix, and the meaning is “We will remember her.” As well, “Orah” could be seen as one of the possible Hebrew translations of Clara’s name, meaning “light” and “joy,” two terms that could appropriately be used to describe prominent elements of her personality. During the course of the work, I refer to some of Clara’s most well-known recordings: one might recognize wisps of a “Vocalise” by Rachmaninoff, for instance, or a “Swan” by Saint-Saens, or a “Hebrew Melody” by Achron. It is as though a continuation of Clara’s song is taking place, but one heard filtered through something of the beyond, over the River Styx.

On this recording, I perform on Clara Rockmore’s original instrument (customized for her by Termen in the early 1930’s, and on which she last performed in 1993), also enabling it to interact with my own Moog 91W model via overdubbing. The theremins are accompanied by me on the piano.

Nizk’orah can be heard on my CD, Invocations, released in 2011 and available on Albany Records.

It has been an honor and pleasure writing for the NYFOS “Song of the Day” blog this past week! For more information about my music and pending concerts, feel free to peruse my website, www.dalitwarshaw.com, as well as my Facebook page at facebook.com/dalitwarshaw. I can also be followed on Soundcloud and YouTube.