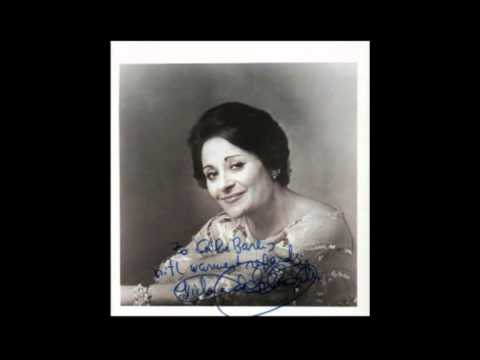 ‘Dugan’ doesn’t exactly scream Spanish, so people rarely guess that I hail from Spain (half of me, at least). Performing on the “Latin Lovers” concert was a special gift for me, as it is rare that I get to sing music so intrinsic to who I am (Thanks Steve!). I grew up on a steady diet of Spanish popular songs and zarzuela, and while Latin music is definitely different, there are some strong similarities.

During our residency in Orient, I was hit by the pervasiveness of ‘duende’ (a term often considered untranslatable) in Spanish music. The haunting, consuming fire was found in almost every piece, infusing itself in some more than others. I shared a speech García Lorca gave on the subject, where he tries to describe the indescribable. The gut-wrenching passion, the intensity of the Spanish and Latino spirit appears time and time again in the music of its people.

“Cantares” is a song from Joaquín Turina’s “Poema en Forma de Canciones.” The piece is quintessentially Spanish, with the flamenco-style cries and the ornamental turns in the vocalization. Much of Turina’s music bears the influence of traditional Andalusian music. I happen to be partial to Victoria de los Angeles’ interpretations; I was raised on her recordings, especially those with Alicia de Larrocha, who was a close friend of my grandmother. As Lorca said in his speech, the duende is found in the color of her voice; it is incredibly haunting and impresses her pain upon the listener. The beauty of her voice is obscured by the emotion wrought by her singing.