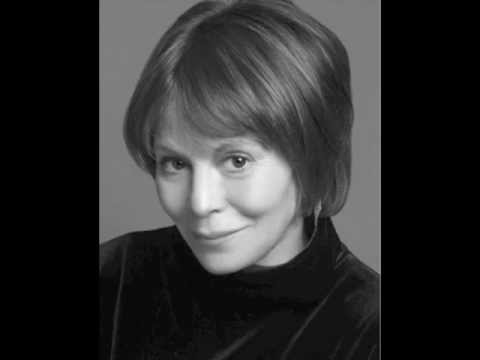 A composer that loomed large in my childhood, and one I’d love to introduce to those of you who may not have heard of him, is Al Carmines. He was a key figure in the Off-Off-Broadway scene of the 60s — as Associate Minister of Judson Memorial Church in Greenwich Village, he helped found Judson Poet’s Theater, which produced experimental theater pieces. In the late 60s he started writing his own musicals. My parents happened to meet at Judson (in the church choir) in the late 60s, and the music of Al Carmines was the soundtrack to their early relationship. Al was still at Judson during the first few years of my life, and his wonderful musical/oratorio about the Nativity story, Christmas Rappings – not your typical Christmas play, I assure you – was still being produced every year for most of my childhood. In my family we not only went to see the yearly performance, but we listened to the soundtrack every year while decorating our Christmas tree (and still do), singing along to the entire thing at the top of our lungs. Christmas Rappings is still produced every couple of years at Judson, and I never miss a chance to see it!

My parents used to get out their records of Al’s various other musicals on occasion and wax nostalgic, but I didn’t know those other musicals all that well. (I did know several of his quirky and wonderful hymns well, which we sang frequently on Sundays at Judson.) It wasn’t until I was well out of college that I really got to know this Al Carmines song, my father’s favorite, “Capricious and Fickle” from Promenade, written in 1969. The brilliant words by Maria Irene Fornes along with Carmines’ heart-wrenching score totally captivated me — that up-the-octave repeat and key change on “that true love catches you by surprise” is quintessential Carmines, and by the way, he was famous for writing just a bit out of a singer’s comfortable range! — but it’s this emotional performance by the incredible Alice Playten that leaves me in tears by the end of the song every time.

[Side note/anecdote: I feel very lucky that when I was born, Al was still at Judson Church, and he was still writing a song each year for all the children that were born at Judson that year. Fortunately for me, I was the only one born in my year, and so I got my very own Al Carmines song about me that I will never forget!]

Speaking of unforgettable, I hope you will agree that “Capricious and Fickle” falls into that category:

And to give you a further taste of Al’s genius, here is the opening to Christmas Rappings, which Al always played himself. As Michael Feingold’s Village Voice obituary said of Rappings, “Its iconoclastic approach is indicated by its opening number: the Gospels’ genealogy from Abraham to Jesus, puckishly set as a history of Western classical music from Bach to John Cage. As performed by Carmines himself at the piano, it was a yearly source of ineffable joy.”