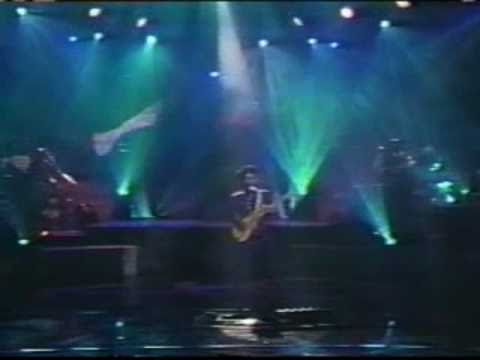 The Day The World Turned Purple

When an icon passes there is the unavoidable sharing of their creations and outward expressions of nostalgia from fans across borders. In the 21st Century we share in the profound grief that fans face beyond word of mouth and radio broadcast but even more profoundly through social media, sources that allow us to recall or experience for the first time the insurmountable joy fans received from an artist’s work. As I scrolled through Facebook, Tumblr, Twitter and every other site this week I was faced with post after post of the gut wrenching truth that the world lost yet another an icon, one who’s influence went far beyond the boundaries of their craft and challenged preconceived notions about not only music, but style, race, and sexuality: this irreplaceable genius was Prince.

I had already written about a Shubert piece but after hearing Purple Rain pipe through my headphones for the tenth time as I lie in the middle of Central Park staring at the clouds I knew I had to change my course. If this is your first of fiftieth time hearing this song let it wash over you with open hearts and minds as the man who made this emblematic piece no longer exists with us but his art endures on.

A combination of rock, gospel and orchestral music, Purple Rain was a staple of Prince’s concert repertoire. A lone guitar starts the piece and is joined by drumming and an organ to set us in a gospel church mood. As the pared down musical summary of the same named film, this track follows the story of “The Kid” and his quest for reconciliation with three characters in his life.  The first verse is dedicated to his father, then his ex-girlfriend (Apollonia), and then his band mates.

For decades fans have pondered the true meaning of Purple Rain and why Prince would embark upon such a radical, evocative song style. Prince himself said “When there’s blood in the sky, red and blue equals purple. Purple rain pertains to the end of the world and being with the one you love and letting your faith/god guide you through the purple rain.” Band mate Lisa Coleman said the song symbolizes “a new beginning. Purple, the sky at dawn; rain, the cleansing factor.”

Whether it was supposed to signal the end or beginning of an era, Purple Rain undoubtedly was a dramatic change for pop music and a definitive moment in Prince’s career. Re-translate “Purple Rain” as “Purple Reign,” and Prince’s royal connotations with the color purple throughout his career come to the forefront and further the belief that he was, and remains, an uncontested member of musical royalty. Allow yourself to journey through the entire Purple Rain album, venture on to Sign o’ The Times and then Dirty Mind. Recapture the powerful hopes and emotions that his music and performances stirred up from within us in our youth and now today as adults. Remember our incomparable Prince.

In anticipation of our final NYFOS After Hours of the season next week, “Harry, Hoagy, and Harold,” we’ve asked our performers, young talents from the Juilliard School, to curate this week’s Song of the Day. Come out to see them at 10pm on Monday, May 2nd at HENRY’s Restaurant! First up is mezzo-soprano Amanda Lynn Bottoms.

← Prev Post: Stravinsky: No Word from Tom Next Post: Alabama Shakes: Joe →
Selected posts in the Song of the Day category