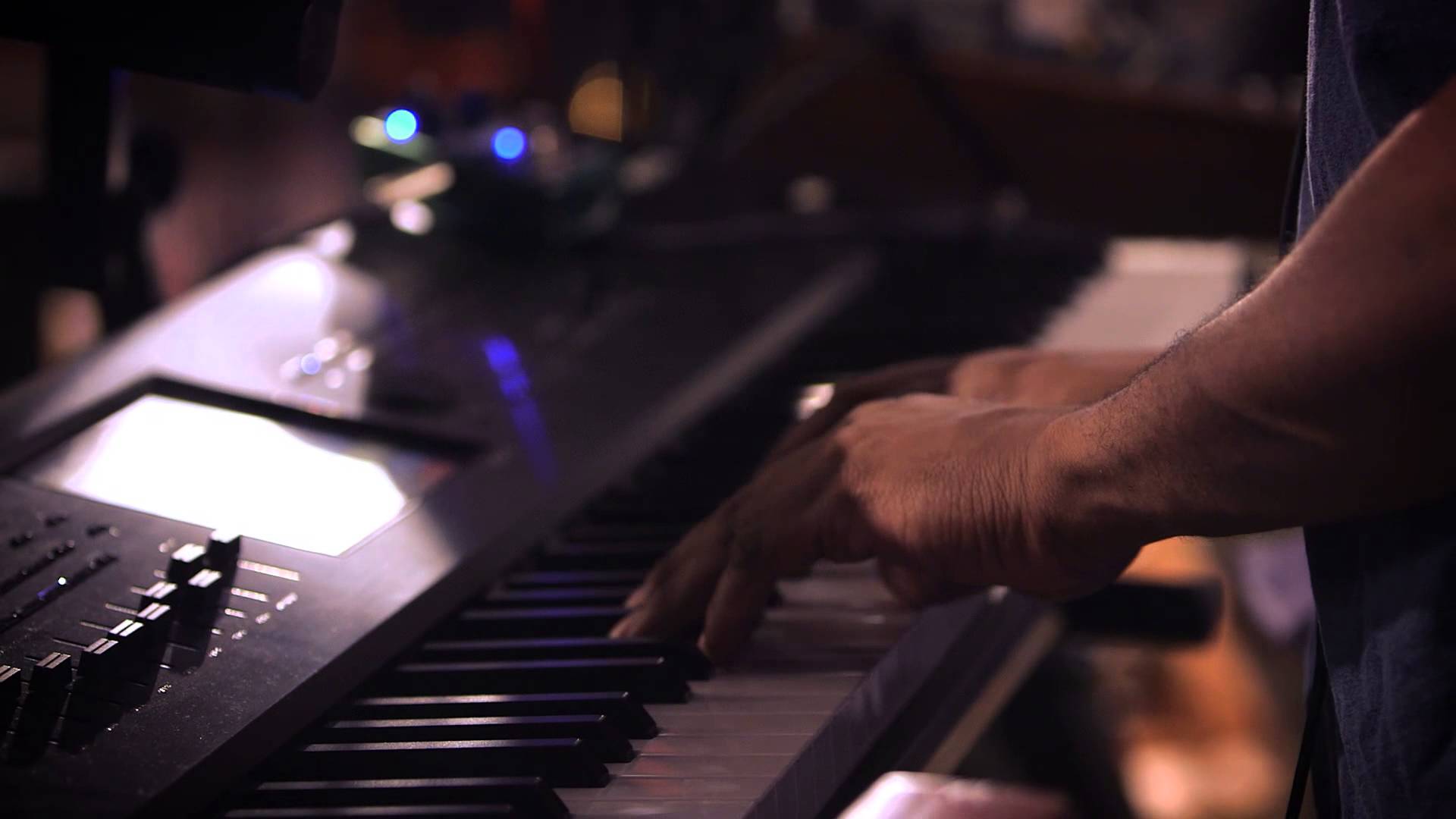 The song “Lingus” by the group Snarky Puppy has been recorded by the group many times, but my favorite take is from their ninth album We Like it Here. Snarky Puppy is a very special musical group made up of some of the best jazz fusion instrumentalists in the world. As a group they have won multiple Grammy awards, but individual members have also won solo Grammy awards. To me, something special about Snarky Puppy is the fact that no matter how successful individual members of the group become, they still find a way to come together in the name of Snarky Puppy. Their love for one another and bond can be heard in their music and even seen in their performance. Their audience is often a small group in an intimate setting. Each audience member gets a pair of headphones and has the opportunity to be a fly on the wall during the recording session. Sometimes the audience even gets to be a part of the creative process. There is always so much going on in Snarky Puppy’s music, but they do an incredible job finding a way for the listener to know what to listen to. This particular recording of “Lingus” is my favorite because of the keyboard solo at the end. In each recording of “Lingus”, a different member of the band takes a stab at the solo. Though every recorded solo is excellent, Cory Henry (the keyboard player) made a huge impression on me for the We Like it Here version. Cory, who is one of the members that also has an incredibly successful solo career, redefines how the “Lingus” solo is imagined. Though there is a structure laid out for the listener by the bass and drums, Cory draws outside the lines of this structure to create something almost completely new. The listener is transported outside of the form then brought back into it for an earth-shattering groove. You can hear in Cory’s solo all of the styles he specializes in. Jazz, soul, gospel, and even some classical traditions creep into the solo in a style that can only be classified as fusion.