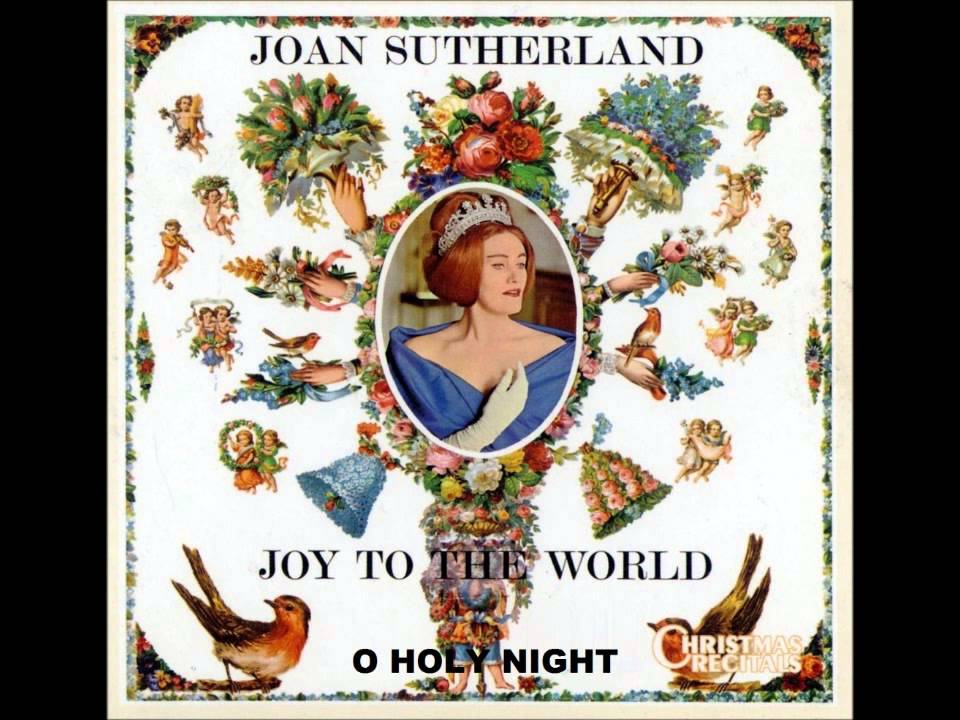 This week I thought I’d share some of the music that has filled my recent weeks. It is the Christmas season and we’re about to put up our traditional tree, a present we received at the end of the last century from Jim’s brother and sister. They had each been assigned to one of us in their family’s Christmas lottery, and decided to pool their resources and go in on a gift together. The result was a small plastic tree and a bunch of silvery ornaments—disco balls, hanging oval pendants that I call “Jewish folksinger earrings,” strings of (very) faux-pearls, feathery fronds—as well as strings of lavender lights. To top the tree off, they enclosed a Ken Doll in a purple tunic and a crown. Until that fateful day in 1998 I had never had a Christmas tree or a Hanukkah bush in my house. Suddenly I was witness to an Upper West Side Christmas miracle: a tree of off-the-charts gayness. I would never have purchased such a thing, but my in-laws wanted us to have it. And I love it.

When Jim and I put up the tree, I always play the first Christmas record I ever bought: Joan Sutherland’s The Joy of Christmas. I did not grow up hearing carols, and Dame Joan’s LP was my first sustained exposure to them outside of department stores. I was a teenager. As a result, I have no idea what the lyrics really are. In the late 1960s Sutherland’s diction was at its foggiest. “Joy to the World” sounds something like “Cho to the woo.” But this recording, first cherished on LP and now spinning on CD, means that the Yuletide season has begun. And her “O hoary nooit” (could that be her Australian accent emerging?) is capped by a high C# that always makes me want to convert to Catholicism for about two minutes.