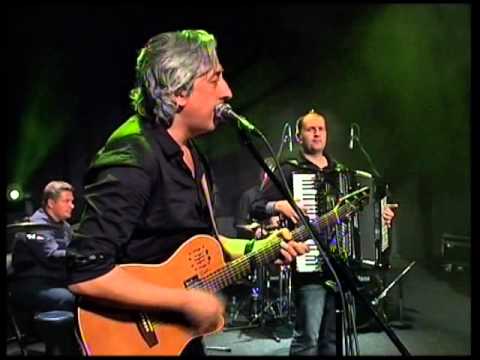 Hey NYFOSians – Claire has generously allowed me to curate the Song of the Day for the next week! I’m not totally convinced she knew what she was getting into by letting this happen, but y’all are stuck with my playlist for the next seven days. Godspeed.

I flirted with a few themes, even just for my own sanity, but the overarching trend I think I stuck with is “songs unlike most of those that have appeared so far on this blog.” A conductor friend of mine (hi Lidiya!) recently told me that on road trips, she’d pick a genre on Spotify she knew nothing about and listen to its playlists for the whole trip. At best, that’s what I’m hoping these songs will do for those of you for whom they’re unfamiliar. Maybe even stretching the definition of “song.”

So, day one: we’re going to Bosnia.

I was first introduced to Eastern European folk music during my brief but treasured time as a member of the Yale Women’s Slavic Chorus, in undergrad. The internet was definitely a thing then, but not as much of one as it is now—YouTube was a few months old, for example. So the way I found more Balkan folk songs was to go to used CD stores, thumb through the World Music section, and buy whatever I found for a few bucks. This is how I ended up getting really into sevdalinka, or sevdah music—an urban Bosnian genre of folk music with roots in the 15th century. It’s characterized by elaborate minor-key melodies about heartache and unrequited love, usually from a woman’s point of view.

This particular band, Mostar Sevdah Reunion, did exactly what it says on the cover: they reunited in the city of Mostar to arrange and record sevdalinka. The band’s founder recorded his first few tracks in 1993, when Mostar was under siege during the Bosnian war. On the band’s website, he described that first recording as “just a getaway episode to forget for one single moment all atrocities and suffering.” After the war, he reunited with his musician friends to record their first self-titled album. Since then, Mostar Sevdah Reunion has become a bit of a figure on the world music scene—surely the reason this album was available to me in an American record store nearly a decade later.

Their virtuosic, jazz-inflected arrangements of traditional songs are hard to choose among, but I picked this one for its Arabic/Sephardic influences (another hallmark of the genre) and the pure catchiness of its tune. I’m very much an outsider to this tradition and I speak no Bosnian, but based on what I can find on the 2017-era internet, the lyrics concern a young woman named Biba who’s suffered for over a year because her sweetheart Ahmo is pursuing someone else, in spite of his promise to marry her. A timeless theme—just like war, its victims, and music-making in the face of it all.