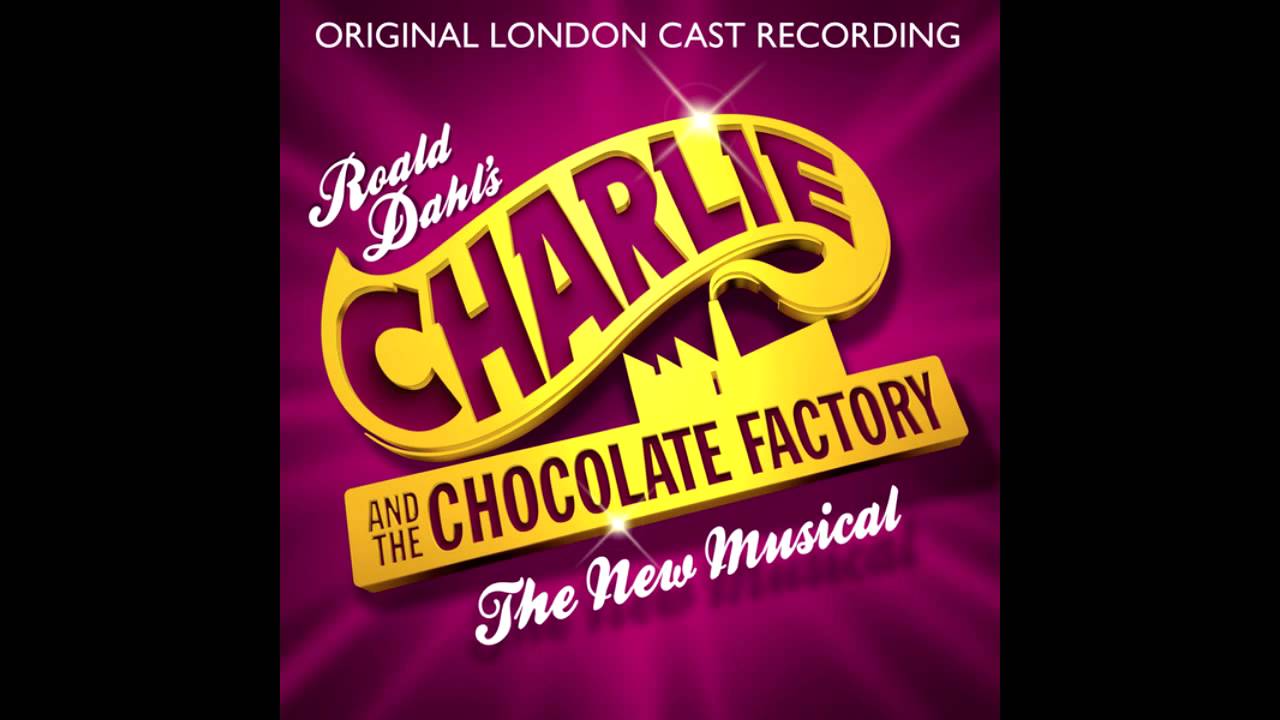 I struggled for a bit, trying to find an appropriate song for today’s post, but eventually settled on one that was very important to me when I discovered it, and still remains one of my favorite songs from the modern musical theater repertory.

The song is “Simply Second Nature” from the 2013 musical Charlie and the Chocolate Factory, by Marc Shaiman and Scott Wittman. I heard it for the first time as an undergraduate student, when I was just  beginning to delve into the world of musicals. As a classical musician since childhood, I found that I really didn’t know much at all about Broadway. And recently, I’d started to try my own amateur hand at some composition, so I needed all the guidance I could get.

I listened my way through the decades, through the Rodgers and Hammersteins, through the Sondheims, through the Schwartzes, and then was recommended a new show from the West End. It was ‘Charlie’. Interesting, I thought, and dangerous. The music of the film was iconic, and the film reboot had already tried its hand at reimagining the classic Roald Dahl. But here it was, a new musical. So I listened. And it was nothing like I imagined it would be. There were synthesized instruments, story elements had been 21st century-ized. I don’t like it, I thought. Too glitzy, too glammy. But I kept listening. And then came “Simply Second Nature”. I was hooked.

The introduction begins with a sparse orchestration, just strings and vibraphone. Immediately my mind goes to Gene Wilder singing ‘Pure Imagination’. And as the song unfolds, this Willy Wonka bears his soul in a way that can only be done with a song, with clever rhymes and jagged melodies that seem to fit him perfectly. Punctuated by a huge palette of orchestral colors, he tells us that it is simply second nature for him to build a fantastical candy forest, that he “wouldn’t have it any other way”.

The song became a sort of anthem for me. I make my art because I wouldn’t have it any other way. I listened obsessively, absorbing the sound world, studying the rhymes, and basking in the beauty of the sentiment. And still, it stays with me, inspiring me, and keeping me focused. And as it was passed to me by a dear friend, I pass it on to you, NYFOS blog readers. Please, enjoy!

← Prev Post: The Chieftains: The Foggy Dew Next Post: Gian Carlo Menotti: Steal me, sweet thief →
Selected posts in the Song of the Day category