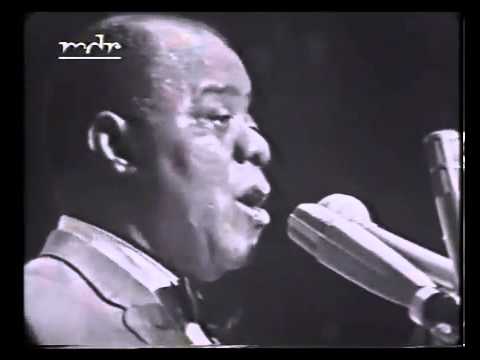 ← Prev Post: Joyce Moreno Next Post: Adam Guettel: How Glory Goes →
Selected posts in the Song of the Day category