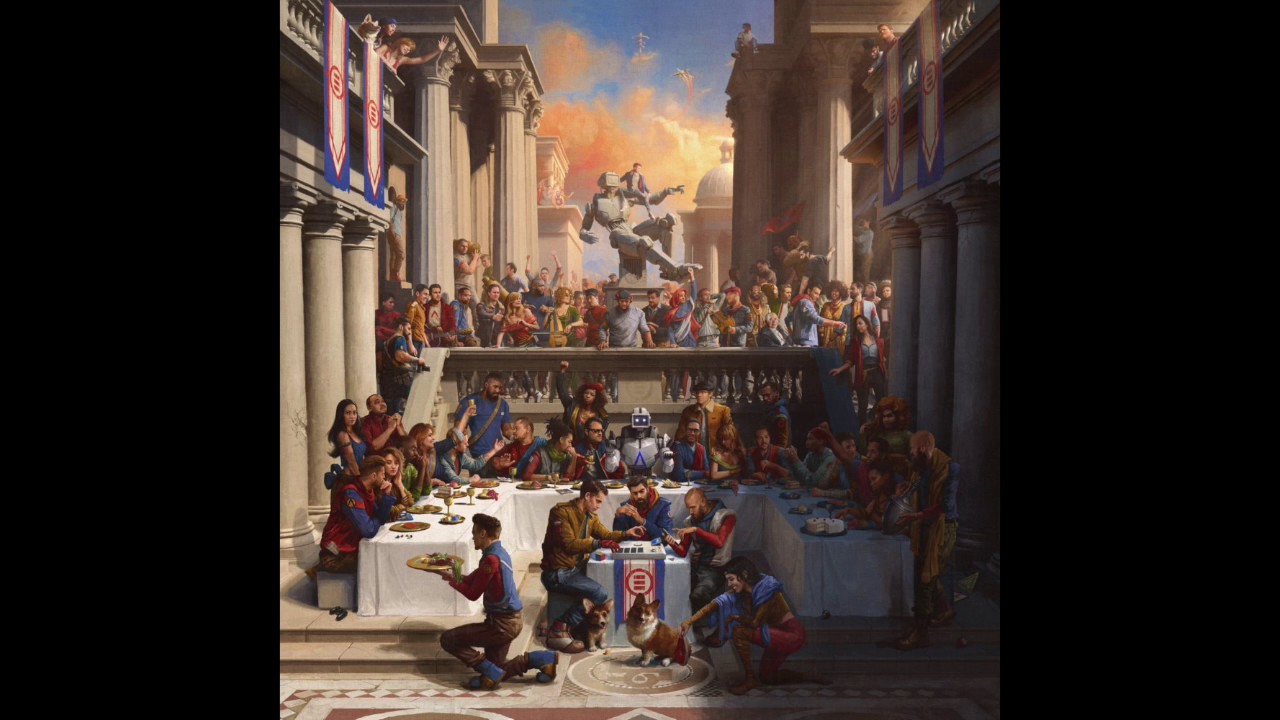 ← Prev Post: Joe Budden: Freedom Freestyle Next Post: K’naan: Immigrants (We Get the Job Done) →
Selected posts in the Song of the Day category