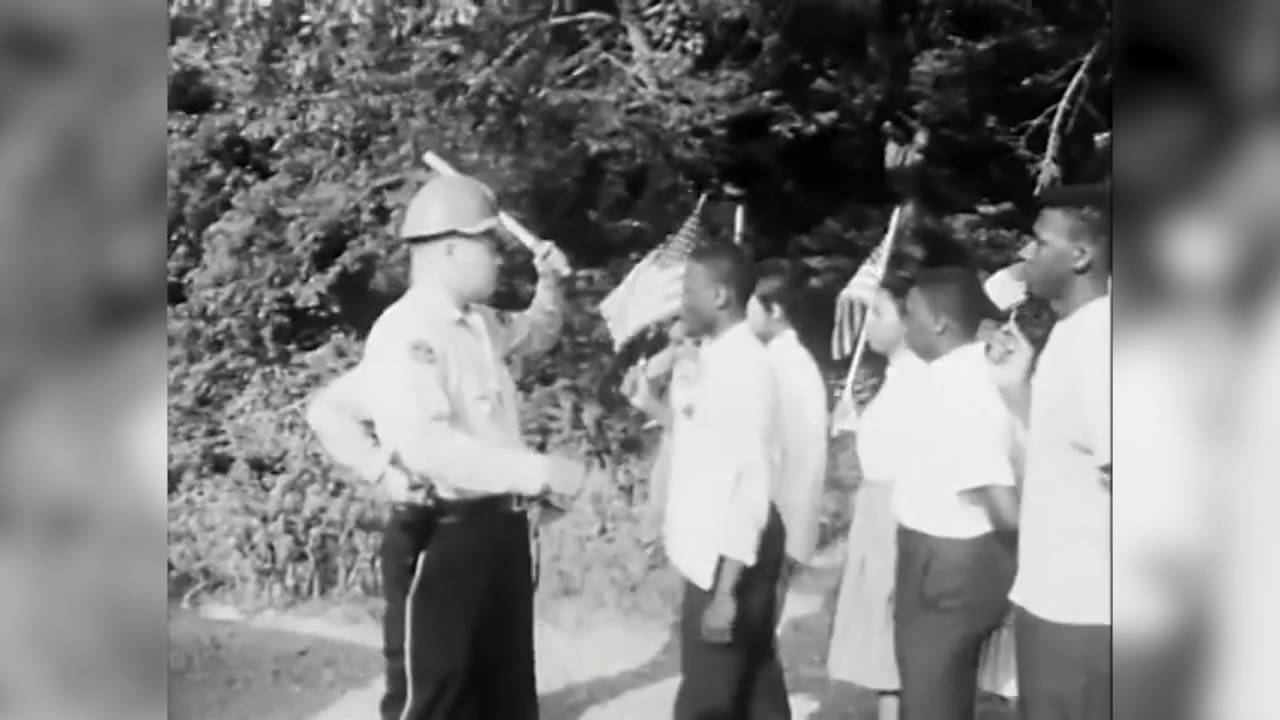 ← Prev Post: Blood Orange: Do You See My Skin Through the Flames Next Post: Logic: America →
Selected posts in the Song of the Day category