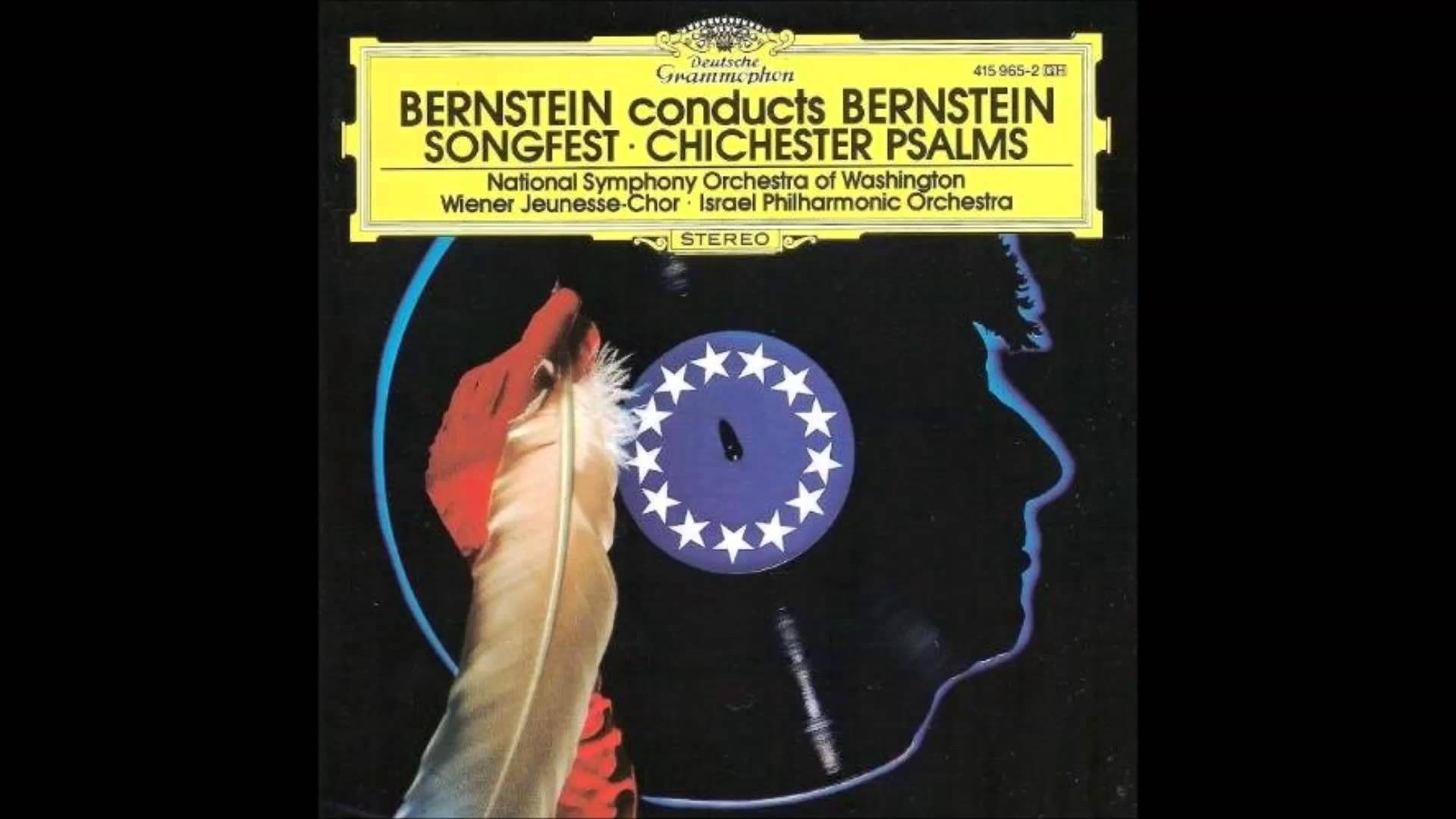 Of all of Bernstein’s vocal works, the one I love most is “Songfest.” It was originally intended to premiere during the Bicentennial year, but Bernstein was not able to finish it in time. As a result he had to relinquish the commission. Yet he felt strongly impelled to finish the work—the idea had taken root within him. “Songfest” finally had its first full performance in 1977, and it was worth waiting for. The piece contains twelve songs by thirteen poets, and embraces 300 years of our country’s history. It sings of good marriages, bad marriages, race relations, gay liberation, and we hear from a wide swath of American society, including expatriates, artists, and adolescents in the fever of sexual awakening. Bernstein considered several other titles—including “Six Characters in Search of an Opera,” “Notes Toward an American Opera,” and “The Glorious Fourth”—before settling on the simple, one-word moniker “Songfest.”

I have a special fondness for the third song, “A Julia de Burgos,” a fierce piece of music fueled by ever-shifting time-signatures clad in a brilliant array of colors. The poet Julia de Burgos was a trailblazing feminist, a defender of the oppressed, and a supremely gifted writer. Pablo Neruda said she was destined to be “one of the greatest poets of the Americas.” In this iconic poem, she paints two portraits of herself: the dutiful, conventional wife she shows the world, and the free spirit within, courageously bucking convention: “I am life, I am strength, I am woman!”

I’ve had a chance to play this song a few times recently—once for Julia Bullock, and more recently for Christine Price (who will be singing it with me at Juilliard in March). And NYFOS will be offering “Songfest” as the opening night of our thirtieth season next November. Here are two versions of the song: the original recording with Clamma Dale, and a video with my old friend Daisy Newman—in which you get occasional glimpses of Bernstein himself jabbing the air as only he could.