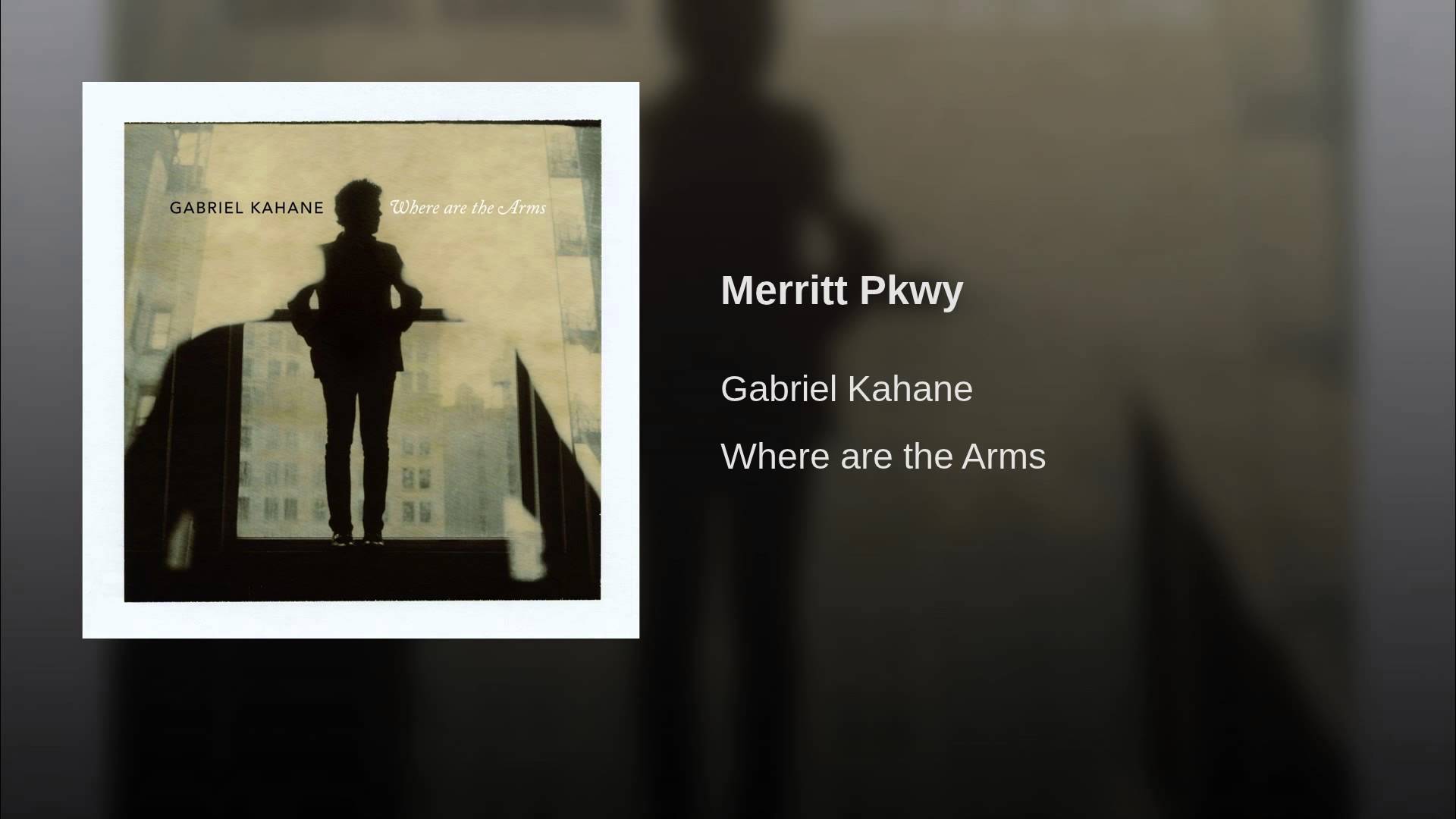 Gabriel Kahane is one of my favorite contemporary songwriters. He sprang to prominence with an early piece, “Craigslistlieder,” a brash, hilarious, and sophisticated song cycle based on internet postings. Gabe has a unique way of melding popular and classical styles, cross-breeding German art song and 90s power ballads, Fauré and Beatles, Stravinsky and Radiohead into something uniquely his own. His music has developed a great deal since New Year’s Day, 2007 when that calling-card cycle bounded onto the scene. But the allure of “Craigslistlieder” has remained undimmed. We’ll be doing one of the songs next week, when Chelsea Shephard delivers the most exquisite “Half a Box of Condoms” imaginable.

Gabe has written many songs I love. Here is my favorite: “Merritt Parkway,” which became the third song of “The Memory Palace,” a cycle he devised for NYFOS in 2011. In Gabe’s voice it sounds like a beautiful singer-songwriter ballad (which it is). When Andrew Garland sang it (and I played it), you could hear the admixture of Schumann and Wolf more clearly. Is it cabaret song, popular song, art song? Yes—and no—to all of the above. Maybe Gabe Kahane has invented a whole new genre.

And here is a link to the whole album, which you can listen to or even purchase.

An update: Julius Drake wrote me a note this morning, clarifying that he is a staunch devotee of American music, from Barber and Ives to Crumb and Argento. His inquiry—and his puzzlement—was about some lesser-known names whose music seemed rather sentimental to him. (And I do not disagree with him about those composers.)  Julius reminded me that he’s made three CDs of American song with Gerry Finley. He is a certified Yankophile—after all, he puts up with me!