K’naan: Immigrants (We Get the Job Done) 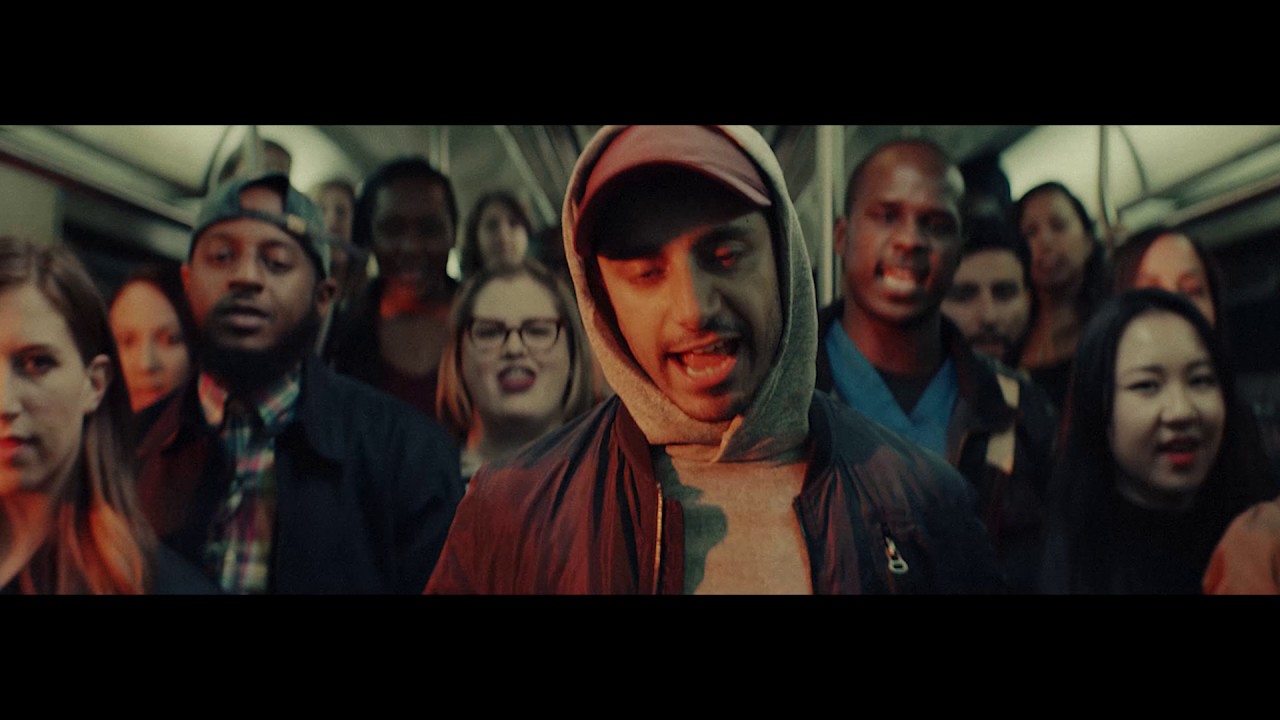 “Immigrants (We Get the Job Done)” is from “The Hamilton Mixtape”, a collection of covers and re-imaginings of Lin-Manuel Miranda’s hit musical “Hamilton”. The piece speaks to the mistreatment of, and resentment towards immigrants in America, and the performers were handpicked by Miranda as people who he believed “represent all corners of the world, in line with the songs message”. The song forces the listener to wrestle with the notion that “in a country founded by immigrants, immigrant has somehow become a bad word”.
“You claim in stealing jobs/Peter Piper claimed he picked them/he just underpaid Pablo”