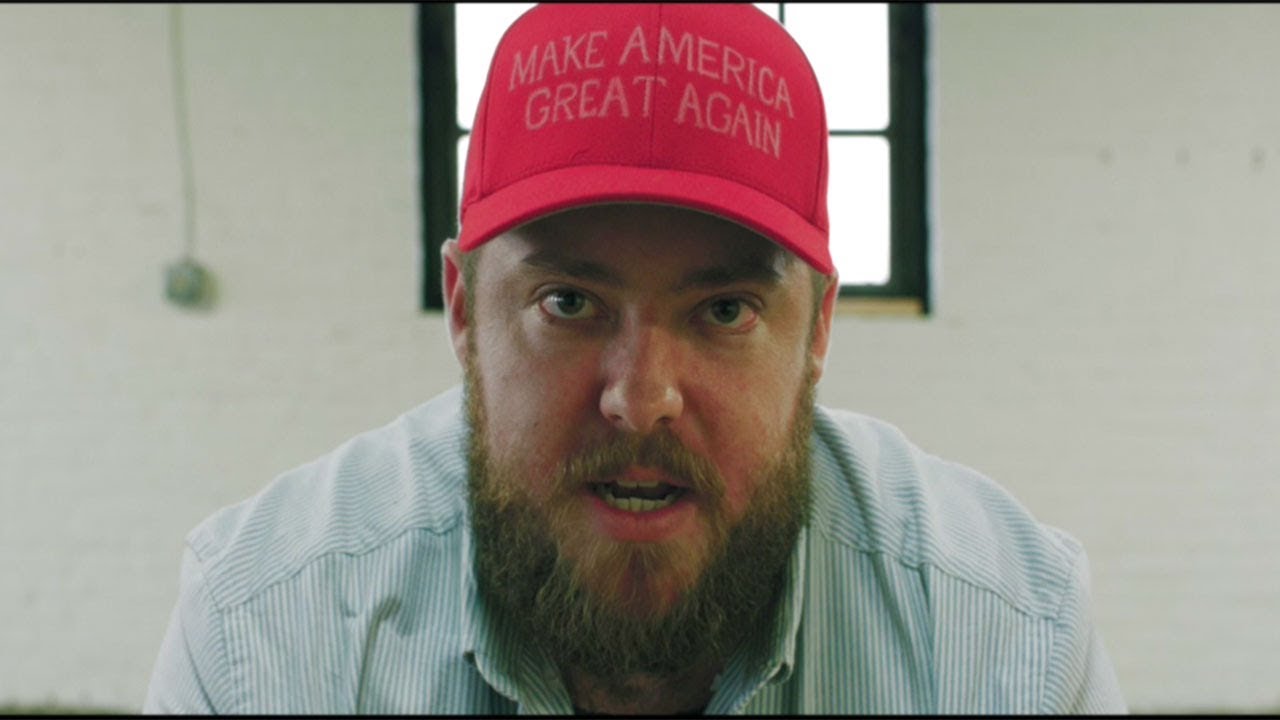 “I’m Not Racist” is a debate between two diametrically opposed men, one white and one black, arguing over the state of race relations in America. It is a raw, uncensored look at the stereotypes and tropes that create the ever-expanding racial divide. It’s a conversation between American’s that many are unwilling to have, and even more unwilling to hear. The crucial line “I’m not racist” is repeated throughout the track constantly from both sides, claiming that their generalizations, stereotypes, and ideals are justified because of their supposed colorblindness. It is hard to hear, but all the more important for it.