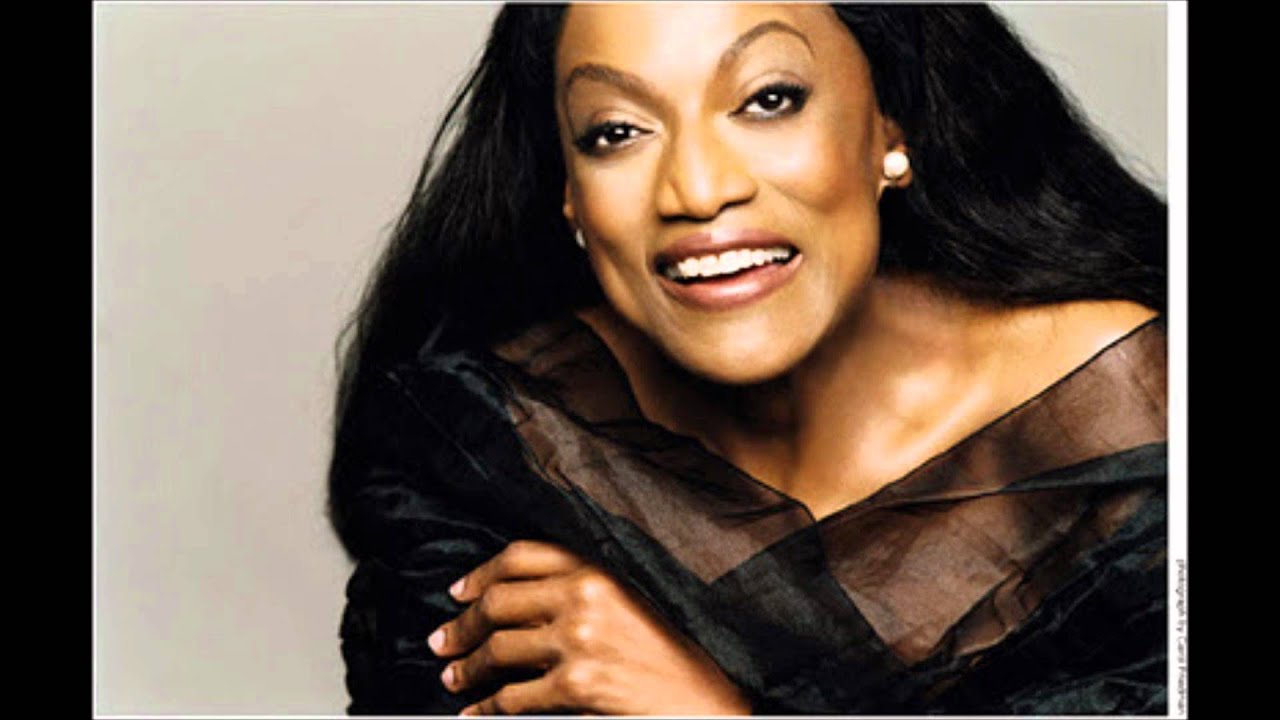 We revisit a week of Black American spirituals curated by Michael Barrett. This post originally ran on October 1, 2015.

Today’s song is “Let Us Break Bread Together” sung by Jessye Norman, with beautifully orchestrated accompaniment. Antonin Dvorak was an early champion of the Negro spiritual during his stay in New York (and Iowa) in the early 20th century. He encouraged his black students to draw upon this music, extolling it for its thematic beauty. Here was the raw material, he thought,  for symphonies, oratorios, and concertos. “Let us Break Bread Together” is a wonderful example of this thematic richness. Sung by Ms. Norman, it already is an important, noble, work of art.

Dvorak’s advice wasn’t heeded, alas, by his students. Very few attempts have been made to have negro spirituals enter the concert hall in new, large, musical forms. Perhaps that’s because of the enduring potency of these melodies and lyrics. They inhabit a special place in our national music, and our national social consciousness. They help tell an important story of our unflattering history and speak to the resilience, dignity, and perseverance of the downtrodden. And they remain in the “church”. I personally don’t regret that they haven’t found an inflated presence as material for our European-based symphony orchestras. Their authenticity, purity, and simplicity speak directly to me, and continue to educate my intellect and spirit.