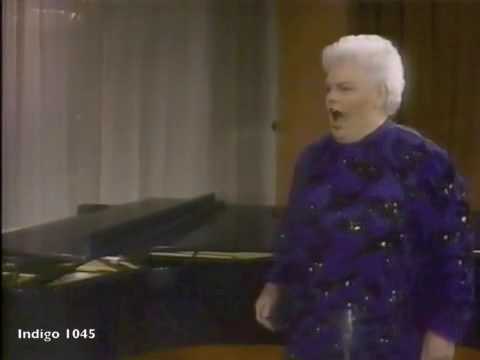 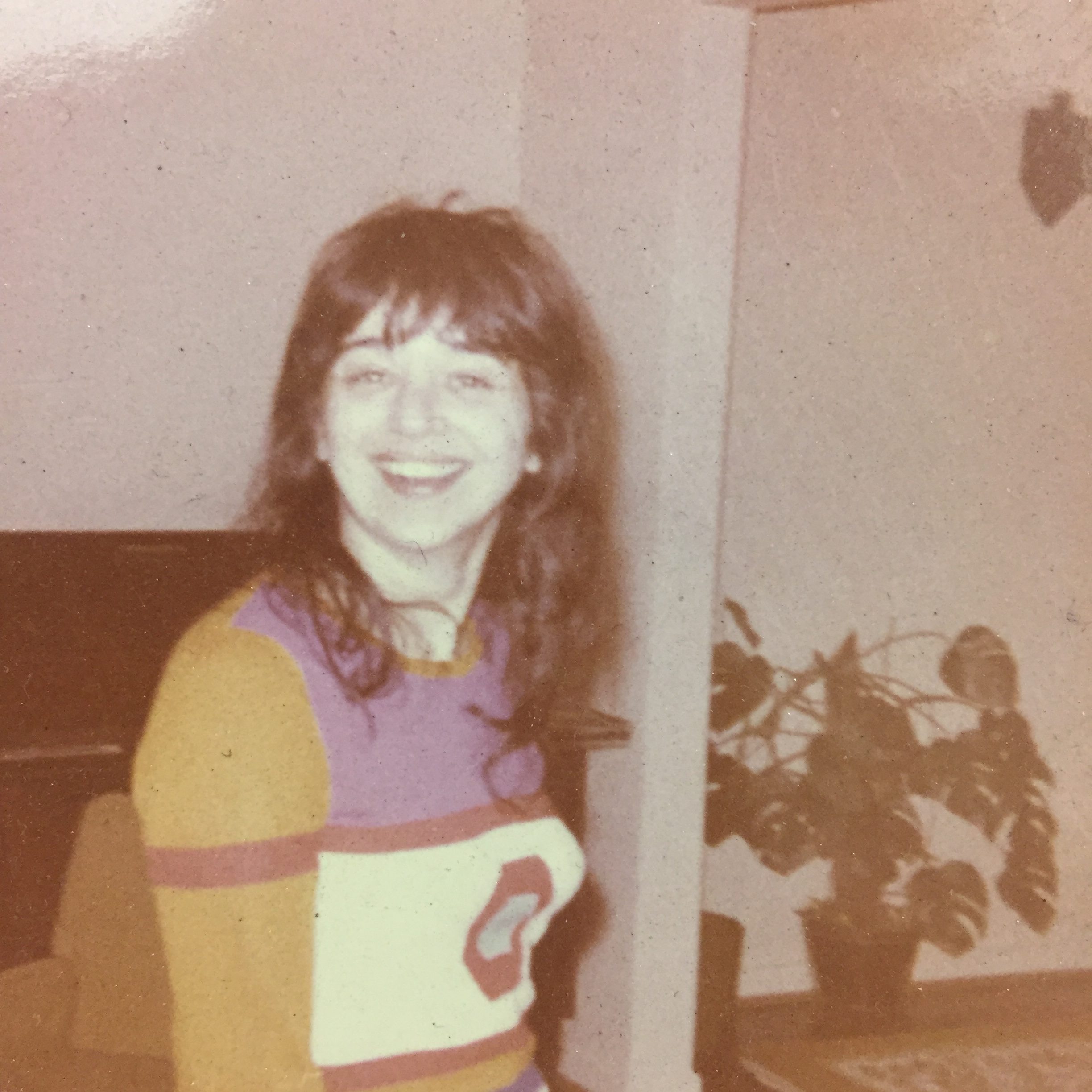 One antidote for the daily news is music. These are some songs and artists that have worked as a (temporary) anti-depressant and continue to do so.

Let’s start with Harold Arlen and Johnny Mercer. To know their music is to love it.  They wrote a string of classic songs without ever managing to write a hit Broadway show.  “Come Rain or Come Shine” was written for St. Louis Woman that lasted 103 performances in spite of its gorgeous score. Eileen Farrell, accompanied by Leonard Bernstein, performs it here. Once Farrell’s career as one of the Met Opera’s greatest stars was over, she became one of the few classical singers who became an equally great exponent of the American Songbook.

Personal Note:  Many years ago, I was assistant publicist for the launch of the Songwriters Hall of Fame, founded by Johnny Mercer and music publishers Abe Olman and Howie Richmond.  So, I had the thrill of working with one of my all-time musical idols, who sometimes brought me coffee in our office. And—at the party announcing the formation of the Hall of Fame and its first inductees, Mr. Mercer introduced me to Harold Arlen!  It was only a 30 second relationship, but one I treasure.  Mercer knew that Arlen was one of the original inductees, but was surprised and truly moved that the Board had met in secret to vote in Mercer with the original group.