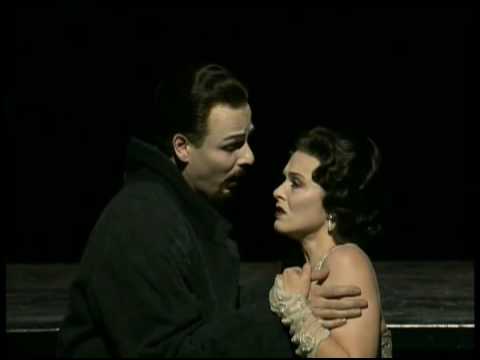 Handel, simply put, is a wonderful composer. Dramatic, crisp, complex, emotional — his music maintains such freshness that my spirit and my senses light up every time I hear it.

Handel was not in my repertorial “comfort zone,” but I was lucky to sing the title role in Rodelinda in three productions, and the biggest treat, the greatest joyful anticipation of the evening, was singing “Io t’abbraccio,” a glorious heartbreaking duet at the end of the second act.

After multiple complexities and escapes, the opera will have a happy ending for the hero and heroine, but of course they do not know it as they sing their poignant duet, “Io t’abbraccio”. I was always eagerly awaiting the clash of the minor seconds, which so perfectly capture the pain of parting, the intervals clinging to each other like the characters in the opera… Though the emotions threatened to be overwhelming at times, the goal was always to retain simplicity and let music speak for itself.