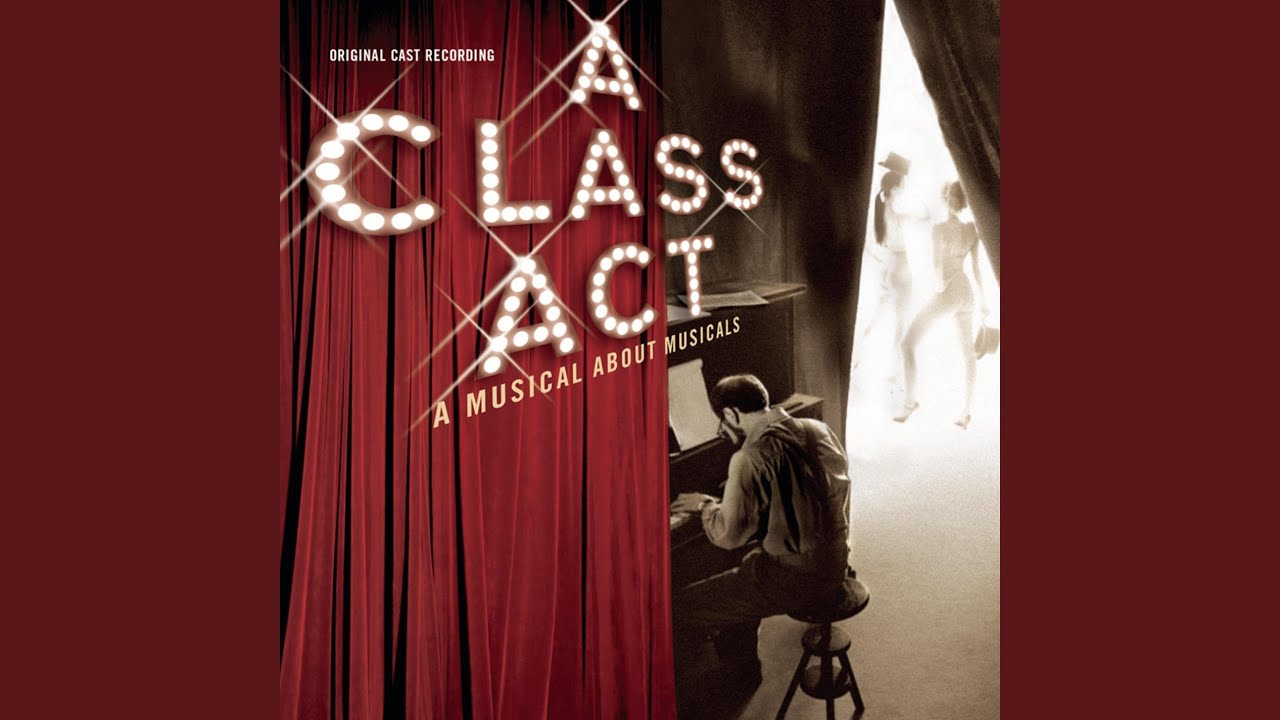 Like every other theater kid, I lived for the Tony Awards. Growing up in Seattle, it was my big window into what was happening on Broadway. I would glue myself to the TV to watch all the performances and note which cast recordings I would want to get. That habit led me to one of my favorite shows.

In 2001, while everyone was listening to The Producers on repeat, I was falling in love with A Class Act. The semi-autobiographical show tells the life of composer and lyricist Edward Kleban, who passed away at age 48. Best known for writing the lyrics for A Chorus Line, he willed a friend a trunk of his songs from unproduced musicals and hoped that maybe she could put together an evening with them. That project turned into the musical. The show not only serves as a tribute to Kleban, but also shows a glimpse of the struggles of creating art and how the pitfalls of life can get in the way of that creation.

← Prev Post: Kurt Weill: Vie Lange Noch? Next Post: Benjamin Britten: My Beloved Is Mine →
Selected posts in the Song of the Day category