Benjamin Britten: My Beloved Is Mine 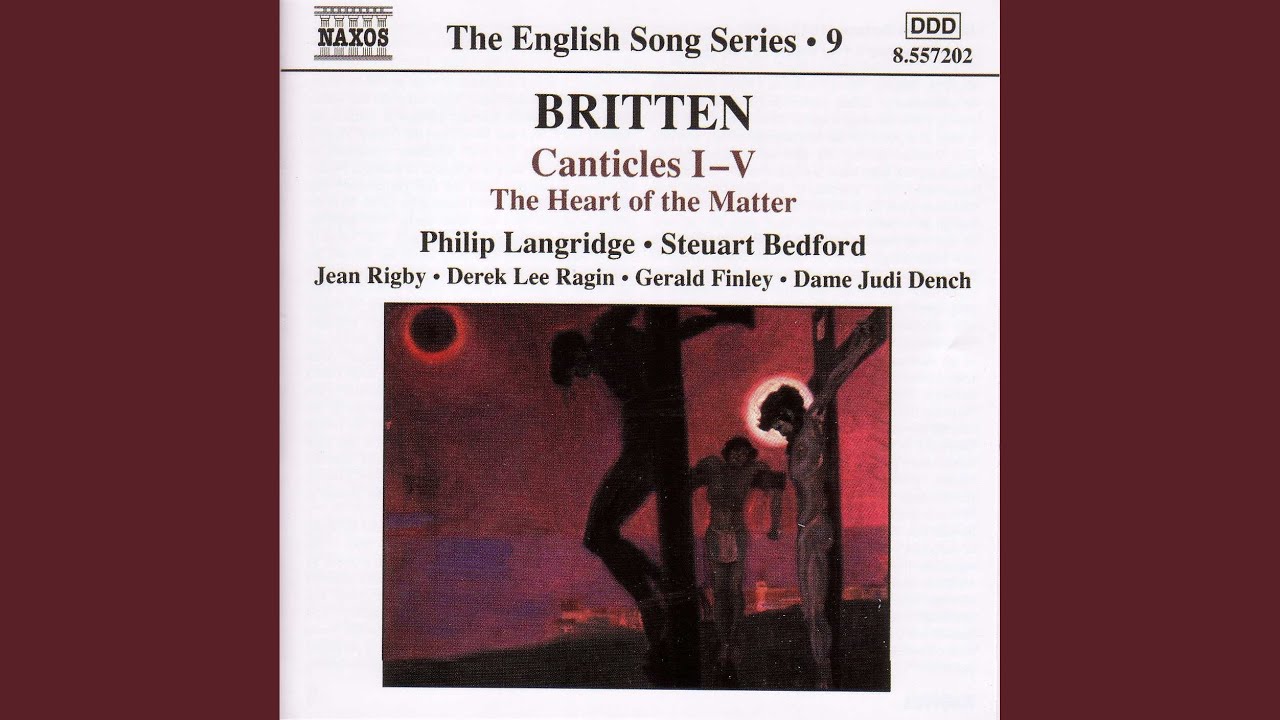 Despite many of his compositions having Christian themes, Benjamin Britten had an ambivalent view of the religion. His partner Peter Pears recalled that when they met, he’s not sure if Britten would consider himself a Christian. Later in life, Britten himself would describe himself as a dedicated Christian, but would also be sympathetic to certain dissenting opinions. Among his religious works are five canticles based of different texts, several of which were non-sacred.

“Canticle I: My Beloved is Mine” was written in 1947 for the memorial concert of Dick Sheppard, former Vicar of St. Martin-in-the-fields. Based on the Song of Solomon, the text comes from “A Divine Rapture” by Francis Quarles. The music paints Quarles flowing text in different moods and ends with a restatement of the main theme “I my best beloveds am, so he is mine.” In the original text, no doubt that Quarles was referring to God. However, Britten’s is obviously referring to Pears, who it was written for.

Here is my favorite recording of the work, with tenor Philip Langridge and Steuart Bedford at the piano.

← Prev Post: Edward Kleban: Better Next Post: James Taylor sings "Have Yourself a Merry Little Christmas" →
Selected posts in the Song of the Day category