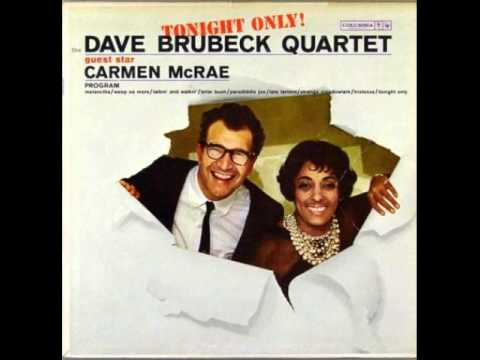 ← Prev Post: Norworth/von Tilzer: Take Me Out To the Ballgame Next Post: Eduardo Toldrà: Maig →
Selected posts in the Song of the Day category