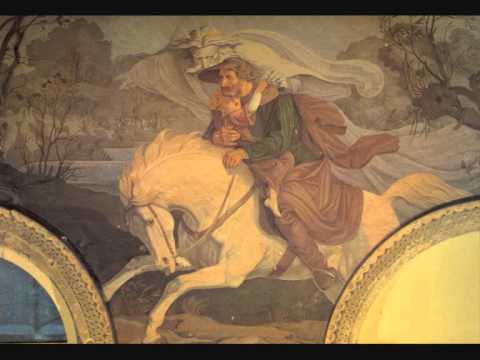 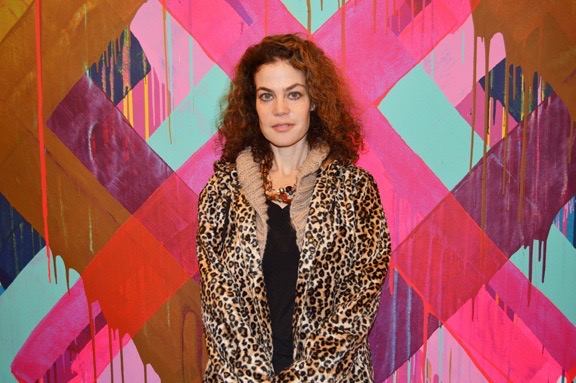 It’s January 1996 at the 92nd Street Y in NYC. The great German baritone Hermann Prey is rehearsing a recital devoted entirely to songs by Carl Loewe (just weeks before The Schubertiade, the celebrated 10-year examination of Schubert’s works, which Prey had masterminded since 1987). I’m a young music publicist at the Y and completely enthralled by the animated 6-foot tall Prey and his voice, which could go from ferocity to gentle and vulnerable—and back again. (Prey’s voice was so unique—I’ve never heard anything like it since).

Prey loved to talk about Carl Loewe, a neglected German composer who was born just a few months before Schubert, and who Prey championed with all his might. He certainly convinced me of Loewe’s brilliance, and I fell in love with the songs (which was easy, given Prey’s gifts—he was a born storyteller, an incredible communicator of words, and he did it all with that voice and his eyes).

But one song stood out among all the others: Erlkönig, based on the poem by Goethe. Schubert’s version of Erlkönig was much more famous, but after Prey’s interpretation of Loewe’s setting, with the pianist Michael Endres creating the galloping horses, I was swept away. He brought to life the characters of the poem in a way that was enthralling and even frightening.

Anthony Tommasini reviewed the recital for the NYT, and he agreed: “The performances, with the superb pianist Michael Endres, were revelatory. Loewe’s neglect never seemed more inexplicable.” Tommasini went on: “In Mr. Prey’s vivid performance, Loewe’s ‘Erlkonig’ seemed as musically imaginative as Schubert’s astonishing version of Goethe’s famous poem, the tale of a frantic father on horseback rushing his son, terrified by the voice of an erl-king, through a dark, wind-chilled forest. Whereas Schubert evokes the frantic ride in obsessively repeated piano octaves, Loewe conjures the scene in eerie, shimmering piano tremolos. He also makes greater musical distinctions between the characters: the stolid reassurances of the father, the wispy, seductive melodies of the erl-king, the pitiable cries of the boy.”

Have a listen. Here is a 1995 recording of Prey singing Erlkönig in Germany, just months before that Y recital, with Endres at the piano:

For an even more intense version, here is a recording from 1962, with a much younger Prey:

And if you’re interested, check out the poem by Goethe below (not for the faint of heart).

I was so sad to hear that Prey died just 2 years after that 92Y recital. I am forever grateful to him for introducing me to a composer I probably never would have encountered, certainly not in such a revelatory way.

Who rides, so late, through night and wind?
It is the father with his child.
He has the boy well in his arm
He holds him safely, he keeps him warm.

“You dear child, come, go with me!
(Very) beautiful games I play with you;
many a colorful flower is on the beach,
My mother has many a golden robe.”

“My father, my father, and hearest you not,
What the Elf-king quietly promises me?”
“Be calm, stay calm, my child;
Through scrawny leaves the wind is sighing.”

“Do you, fine boy, want to go with me?
My daughters shall wait on you finely;
My daughters lead the nightly dance,
And rock and dance and sing to bring you in.”

“My father, my father, and don’t you see there
The Elf-king’s daughters in the gloomy place?”
“My son, my son, I see it clearly:
There shimmer the old willows so grey.”

“I love you, your beautiful form entices me;
And if you’re not willing, then I will use force.”
“My father, my father, he’s touching me now!
The Elf-king has done me harm!”

It horrifies the father; he swiftly rides on,
He holds the moaning child in his arms,
Reaches the farm with great difficulty;
In his arms, the child was dead.