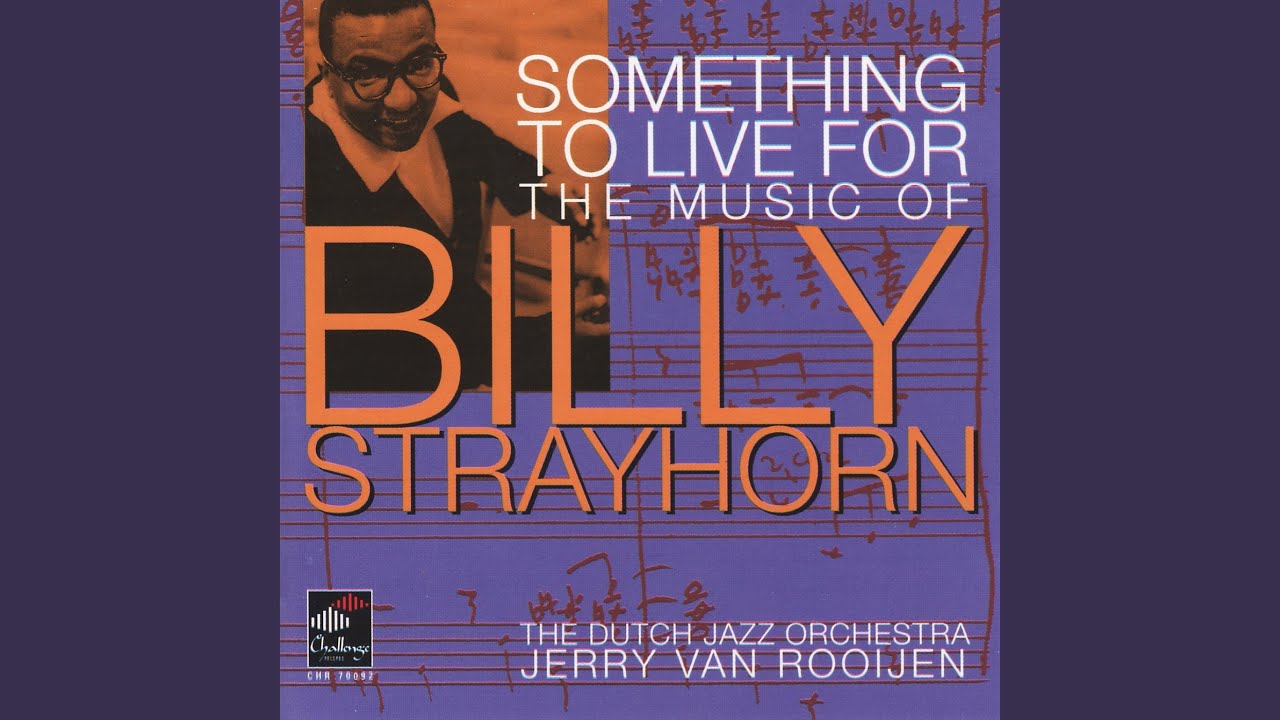 In every NYFOS program I like to have a specialty number, something completely on-topic but completely unexpected. I despaired of having such a song for the April 24th Lorca concert until Michael Barrett said, “Oh, you should contact my cousin Jonathan Mayhew. He’s a big Lorca guy—he’s already written one book about him and is now working on another about songs written to Lorca’s poems.” A flurry of emails followed, along with a slew of suggestions for our concert. At this point in his research Jonathan is more involved with popular music than with art song, though he did have a few excellent ideas for the classical part of the evening. And he struck gold when he directed me to a song by Billy Strayhorn, one of America’s jazz icons. Strayhorn and Lorca? My heart skipped a beat.

In 1953 Strayhorn was trying to disengage from his powerful tie to Duke Ellington, for whom he had become muse, amanuensis, and uncredited co-composer. Ellington had launched Strayhorn’s career when he was a very young man, and the great bandleader come to depend on the assistant he’d nicknamed “Swee’pea.” But Strayhorn longed to get out from under Duke’s sovereignty and be seen as an artist in his own right. Seeking new projects, he got involved with the Artists Theater, a groundbreaking off-Broadway collective for new work. It had attracted the likes of Tennessee Williams, Frank O’Hara, John Ashbery, and James Merrill, with scenic design by Larry Rivers, Elaine de Kooning, and other distinguished artists at the beginning of their careers. Strayhorn longed to make what he called “a black-gay statement,” which was an act of tremendous courage in the early 1950s. “Of course,” said the costume designer Bernard Oshei, “everybody thought of Lorca as the great gay martyr.” The play, The Love of Don Peremplín for Belisa in Their Garden, was one of the poet’s early works, a romance about an impossible love. The play opened at the old Amato Opera Theater, and its short run of four performances played to sold-out houses.

Strayhorn contributed four pieces for the short play, mostly incidental music that wove through the 50-minute duration of the show. But he also wrote a song, “The Flowers Die of Love,” a tune that weaves a spell using the simplest of means. Does it sound Andalusian? Hmm, not exactly. But the incantatory nature of the melody reminds me of Lorca’s “Tres morillas” (featured yesterday), filled with repeated motifs like a prayer. It takes a gifted composer to create beauty with only the barest of means. And Strayhorn was the man for the job—a brilliant tunesmith and a deep soul.

Upon the river shores
The passing night is moistened
And in Belisa’s breasts
The flowers die of love.

The night is naked, singing,
Upon the bridge of March,
Belisa bathes her body
With briny water and oils.

The night of anise and silver
Shining on the rooftops
Silver of streams and mirrors
And anise of warm, warm thighs
The flowers die of love.