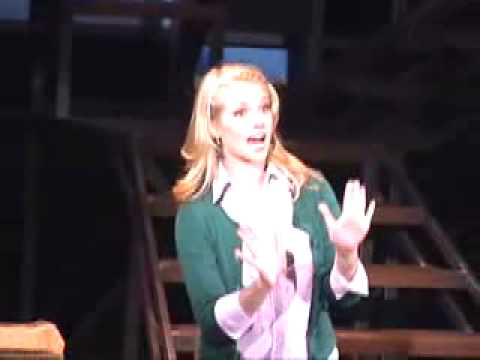 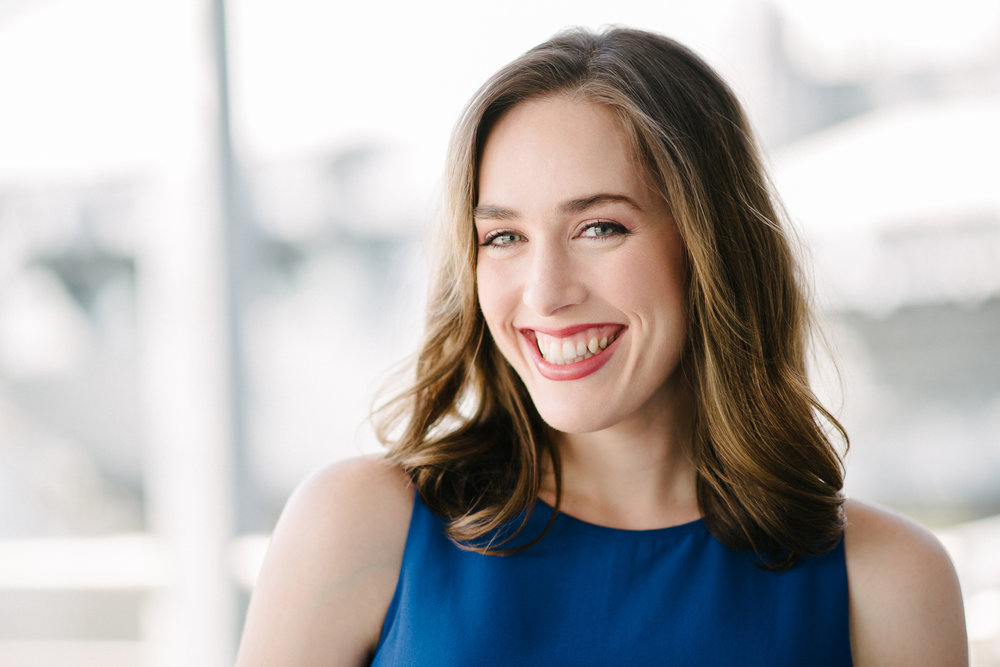 Back for more then? Thanks! Before we get to the Song of the Day, let’s talk about the Youtube Rabbit Hole Effect. You’re probably not familiar with the term (because I made it up), but you’ve definitely experienced the phenomenon. Things start innocently enough. You click on that intriguing video your friend posted to Facebook, or perhaps you went directly to Youtube to watch that hilarious cat video to brighten your morning…either way the ending is the same. One video leads to the next and before you know it, you look up from your device to find the sun is setting.  You’re left wondering how you became so easily distracted and how on Earth you missed lunch! Call me Alice, but I love falling down the Rabbit Hole. From an artistic perspective, Youtube is a fantastic study tool for artists and an incredible platform for self-creative types. I have found some truly interesting material hiding in Youtube obscurity. So, when time permits I sit down at my computer with a pot of tea, pick a subject, and let myself tumble down.

One day while following the Rabbit (have I killed this metaphor yet?), I discovered In Short from the song cycle Edges. What makes this piece Song of the Day worthy? Well, I keep a mental checklist of qualifications a song must fulfill for me to get excited: Do I connect to this emotionally? Does it suit my voice? And WWSBS (What Would Steven Blier Say)? I award extra points if the song is up-tempo and/or funny (a rarity in the soprano repertoire). Though I’ve admittedly never shown the song to Steve, I like to think that he’d find it as amusing as I do and give it his blessing.

Edges was composed by the songwriting team Benj Pasek and Justin Paul. You may recognize them from their recent Oscar win for best original song (City of Stars from La La Land), or from their currently running Broadway musical Dear Evan Hansen. Edges predates both those accomplishments but is just as deserving of your time and attention. Though often performed as a musical, Pasek and Paul describe the piece as “a song cycle that confronts the trials and tribulations of moving into adulthood and examines the search for love, commitment and meaning.” They wrote the piece together as 19-year old college students in 2005, and in 2006 the duo was awarded the Jonathan Larson Award for up and coming composers. In many ways their work reminds me of Sondheim, displaying a conversational lyricism ripe with storytelling and imbued with a distinct musical voice.

So have a listen and I hope you enjoy Whitney Bashor’s fabulous rendition of In Short. Disclaimer: the language gets a little colorful at times, but any tune that manages to have the words “Get dysentery!” stuck in my head is a Rabbit Hole gem to be shared.  XO—M

PS—How incredible is Whitney Bashor?! Whitney, if you ever read this call me for coffee sometime. You’re my hero.