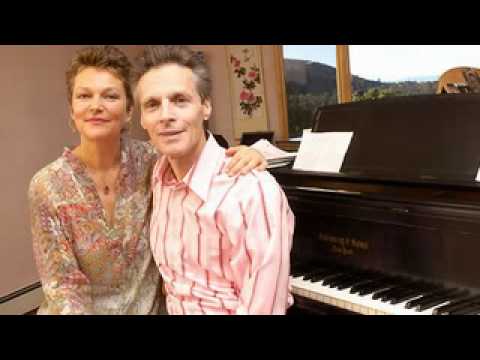 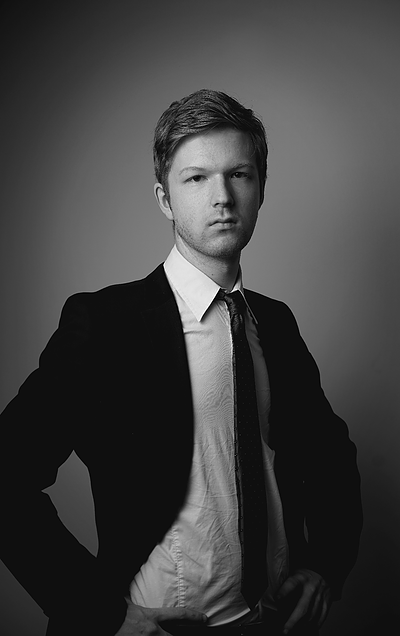 This week’s Song of the Day selections come from pianist and NYFOS Emerging Artist alum Christopher Reynolds. Here’s his pick for August 10th:
One can never have too much Lorraine Hunt Lieberson. One of the qualities I so admire in her voice is the ability to suddenly be present out of nothing – there is silence and then suddenly, without realizing it, her voice has seeped into the void. And then just as magnificently, it evaporates back into the night.
This song from the Rückert Lieder has always been special to me. Mahler was never particularly adept at selecting text; he had in his collection a few volumes of poetry that he tended to stick to through most of his life. However he found something special with this. It is an ongoing debate with this song – is the poet lost to the world, or is the world lost to the poet? Who failed whom? Whatever the answer, it is clear by the end that the poet is at peace living in his own world, his own life, his own song. Lorraine is now lost to the world. But I suspect she too lives now in her own world, her own life, her own song. In the final “in meinem Lieben,” her voice enters in a quiet unison with the piano, sounding so ethereal and inhuman it’s heartbreaking. At this point she is already lost to us.