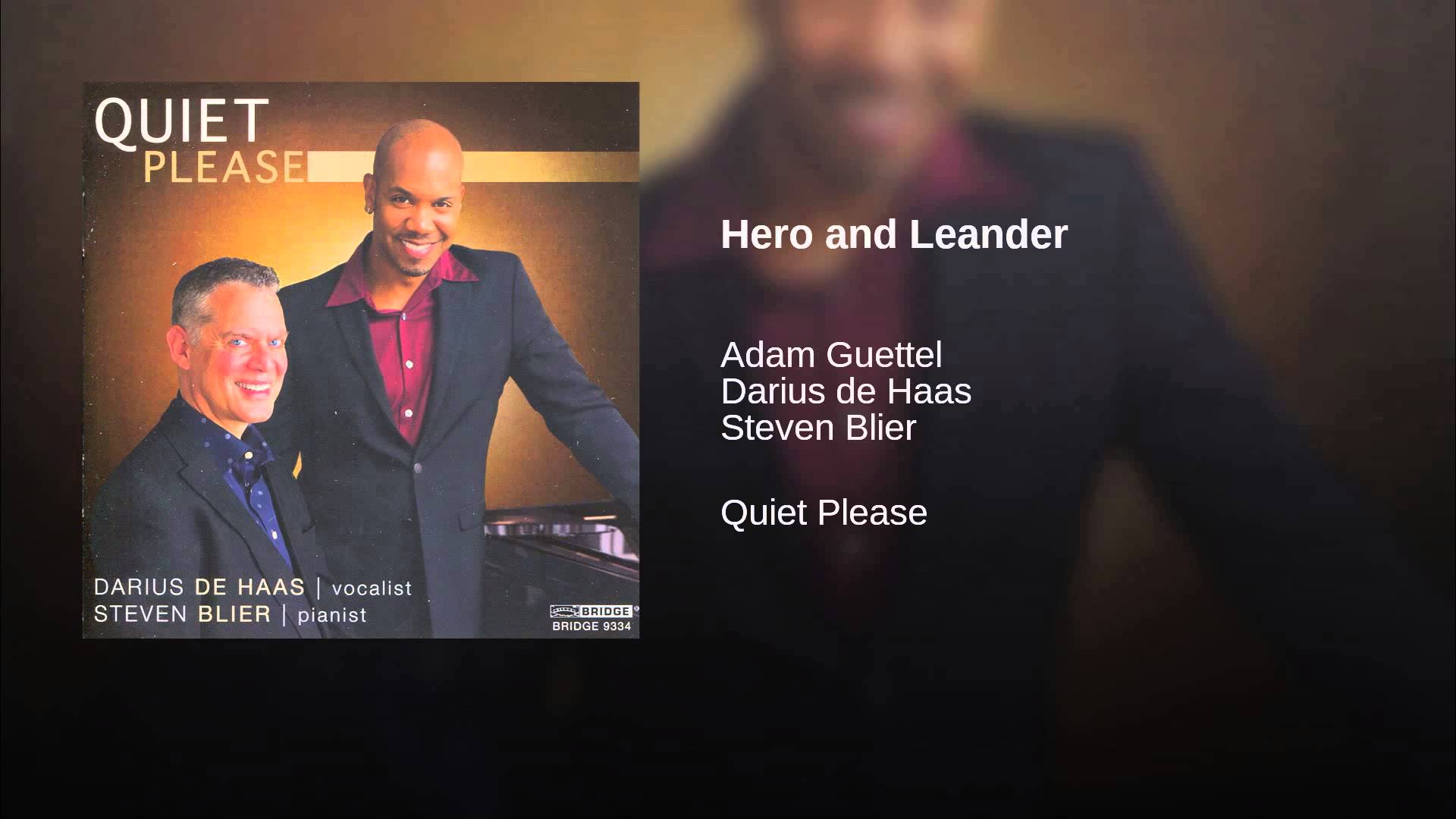 ← Prev Post: Tchaikovsky: Gently the soul ascended to heaven Next Post: Sir Granville Bantock: Song to the Seals →
Selected posts in the Song of the Day category